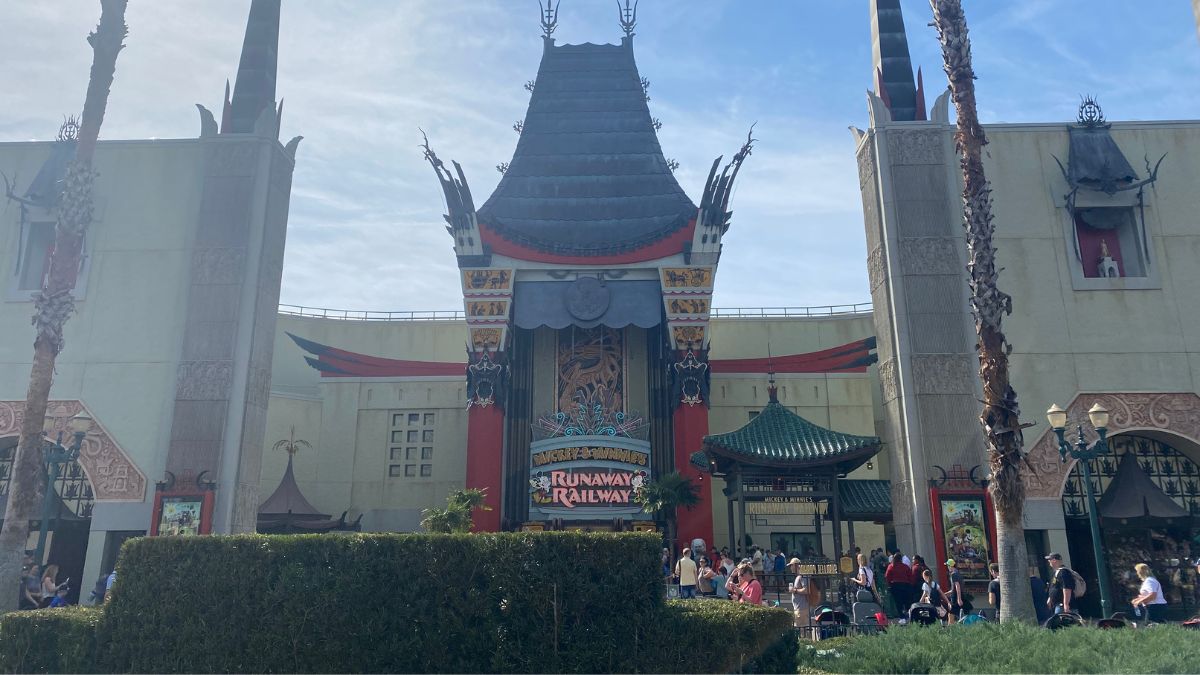 While scrolling through the My Disney Experience app to plan my day at Hollywood Studios, I noticed something was missing under the entertainment tab. The Pixar Motorcade was not listed, and it had me a bit shocked. All the possibilities ran through my head like, “Well, they just did one for Santa during the holidays, so maybe they are just taking a break?” or “has Disney decided that it is no longer necessary?”

After asking myself a million questions, I switched to the character tab and saw that almost all the characters from the small parade are back to their standard meet-and-greet locations. Woody, Buzz, and Jessie are all back in Toy Story Land. The Green Army Men are back to marching throughout Andy’s backyard.

Sulley from Monsters Inc. is meeting at the end of Walt Disney Presents. The only characters that aren’t meeting guests are those from The Incredibles. I wonder if they will open Pixar Place again and have Edna Mode, Mrs. Incredible, and Mr. Incrieble available for guests to interact with.

When I got to the park, I made my way to a cast member because I needed answers. After speaking with them for a minute, it was confirmed that the motorcade hadn’t performed since the holidays due to the meet and greets returning.

I wonder since the motorcade is a thing of the past, will they bring back the March of the First Order with Captain Phasma? I used to love that entertainment offering, it always gave me chills, and I loved how they interacted with the crowd. This would probably do better closer to Galaxy’s Edge, like if they had them walk through the tunnel toward Star Tours and the exit by the large gate between the attraction and Backlot Express.

What would you rather see, the Pixar Motorcade or the March of the First Order? Let us know!