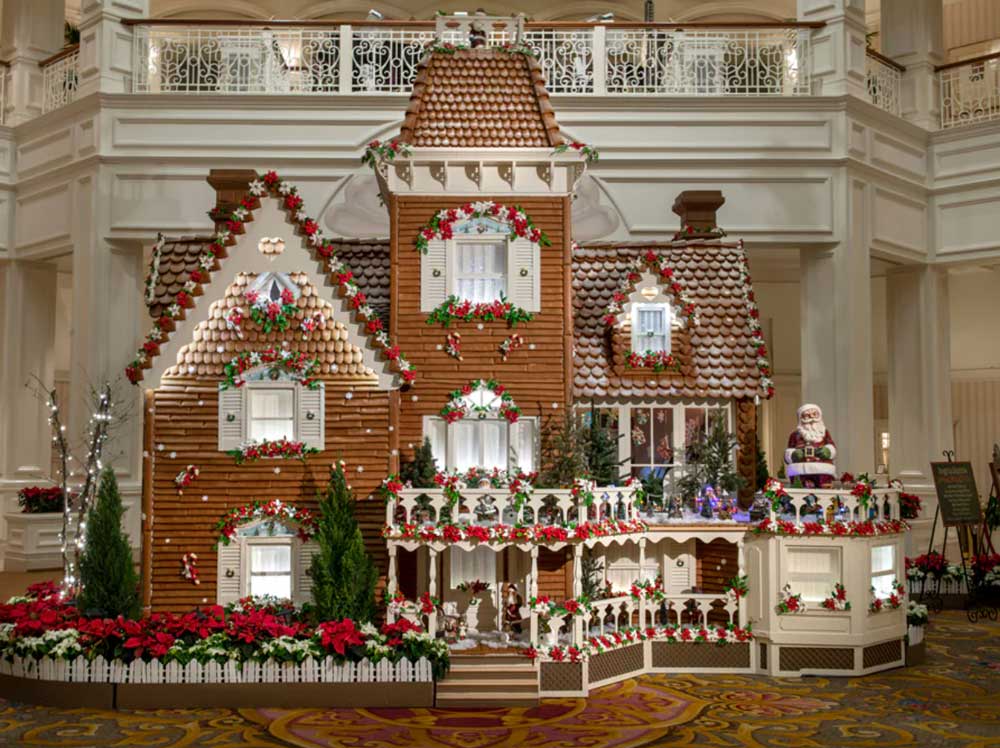 Recently it feels like many conversations regarding Disney have been negative and have continued to stay negative. I understand why it is happening because some things that aren’t so magical are happening right now. With that being said, I think many positive things are happening at Disney that deserve a minute to shine. Let’s push the negative feelings aside and focus on some good news that has come out recently.

Woody, Buzz, and Jessie are BACK in Toy Story Land at Disney World!

Seeing these beloved Toy Story characters returning to meet and greets is such a wonderful thing. Earlier this year, traditional character meet and greets were reintroduced, but Disney let us know it would happen in phases. We have seen more characters coming back to the parks to meet guests. Many fans have been patiently waiting to see these characters, especially since Buzz was just showcased in the movie Buzzlighter this past summer.

Getting this news was terrific. It may not be the best restaurant at EPCOT, but the pavilion felt so empty and small without it open. With Akershus reopening, that gives guests another option for character dining. This dining experience is unique because you get to eat with the princesses. The dining location was the last thing that needed to reopen for the Norway Pavilion to be back to “normal.” My family ate here a few times when I was younger, and I had some of my favorite character interactions there.

Kona Cafe recently got a makeover and is looking as gorgeous as ever. Anytime somewhere on property goes through a remodel, it is exciting to see the outcome and how different it is from before. They put so much thought, detail and creativity into this space. The room looks brighter and more colorful, which makes the area feel inviting. The best part is that they brought in a team of Pacific Islanders to help remodel the space.

This is some of the most exciting news, Fantasmic! is finally back at Hollywood Studios, and it is breathtaking. The show still has all the parts we love, and the new sequence was out of this world. Watching the show on the first night gave me hope that the revamped version of Happily Ever After will have the same impact. It is excellent to see entertainment returning to the parks, and hopefully, Disney can bring in some new shows while they are at it.

It is great to see that the Gingerbread Houses are making a return to several Disney Resorts this holiday season. These displays make the stay at the resort more magical, and the smell of gingerbread will definitely get guests in the Christmas mood.

Do you have some positive Disney moments that you’d like to mention? Tell us in the comments!