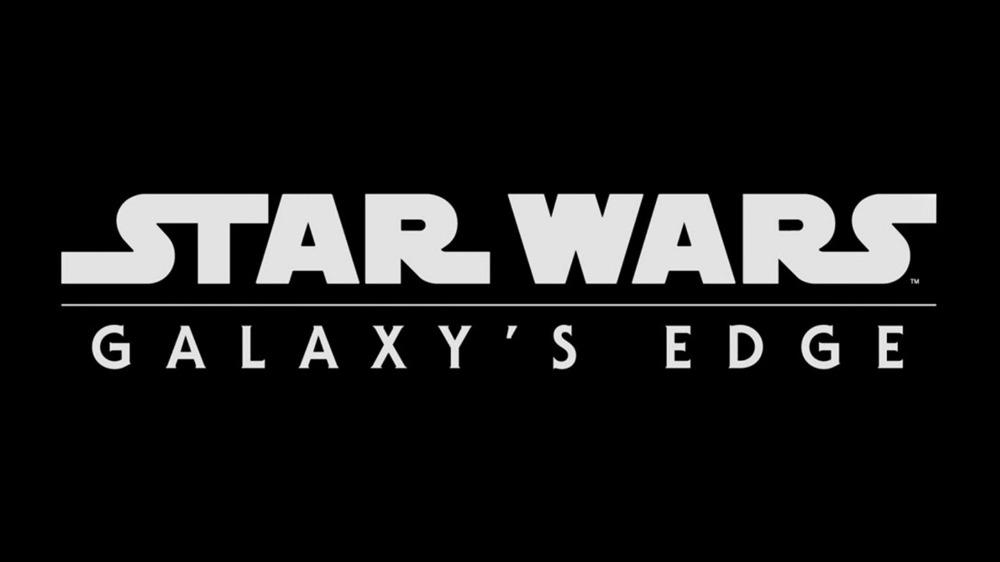 ShareTweetSubscribe
Earlier this year, we told you about the new 5-issue comic book series titled Star War: Galaxy's Edge coming from Marvel. This exciting limited-series is set to hit comic book shops on April 24 and will give guests who are looking forward to the opening of Star Wars: Galaxy's Edge at Walt Disney World and Disneyland more of a look at some of the back history and details of Batuu and what's to come when the lands open later this year. We're also getting a look at two illustrations that artist Will Sliney created for the comic – notice the similarity in the artist rendering of the land compared to one of Sliney's drawings. 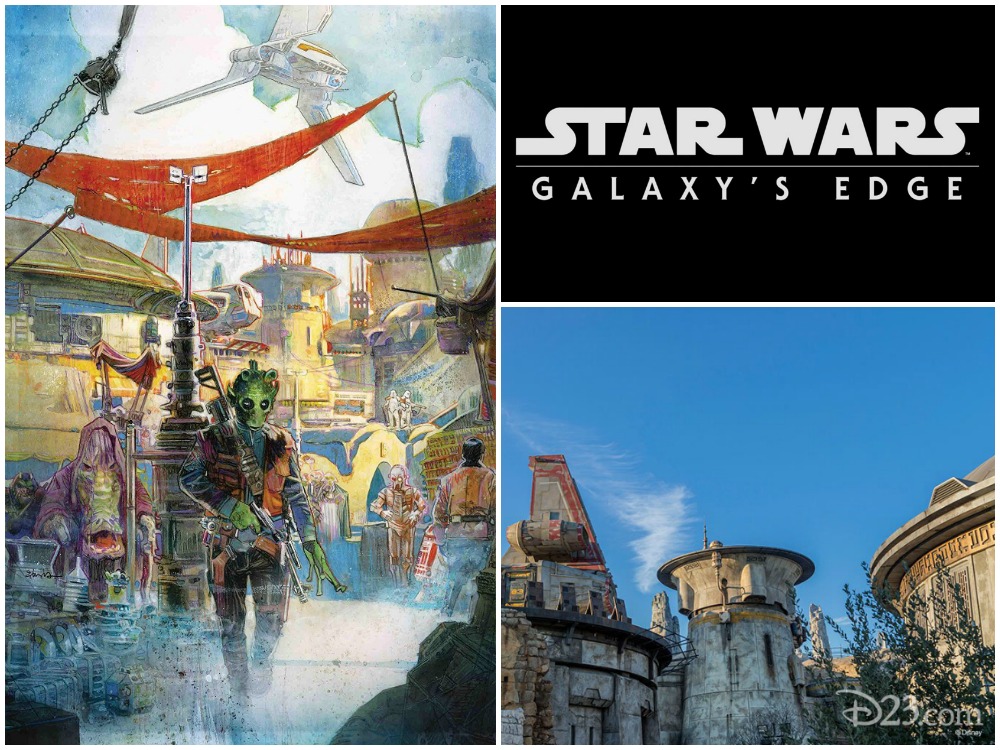 Writer Ethan Sacks sat down in an interview with Marvel to provide some insight to what's included in the comic as well as what will be referenced in the lands at the Disney theme parks. In the interview, Sacks describes his lifelong love of Star Wars and his excitement comes through when he shares how Han Solo and Chewbacca have been a part of his life since he saw his first Star Wars film in theatres at the young age of four. In response to being asked what it's been like to work with Lucasfilm, Sacks said that they're "dialed into the little details" and that "getting to see behind the curtain, like the top-secret maps and concept art for the land, was a true privilege." When asked how he would quantify Black Spire Outpost which has been described as a "haven for the galaxy’s most colorful — and notorious — characters" in comparison to Mos Eisley, he said, "Mos Eisley always felt a little backwater to me. The only reason why there was any Imperial interest in the place was because of that pesky R2 unit. Black Spire Outpost, meanwhile, is more the last major stopover for the galaxy’s riff-raff on the maps." He also mentioned that "the First Order has not conquered all of this part of the Outer Rim yet, but they’re a dominant presence in the outpost. They are chasing down reports that the Resistance is hiding on the planet, and as long as their Stormtroopers are stationed there, they pose a potential threat to the smugglers, bounty hunters, criminals, and other scoundrels that are passing through." 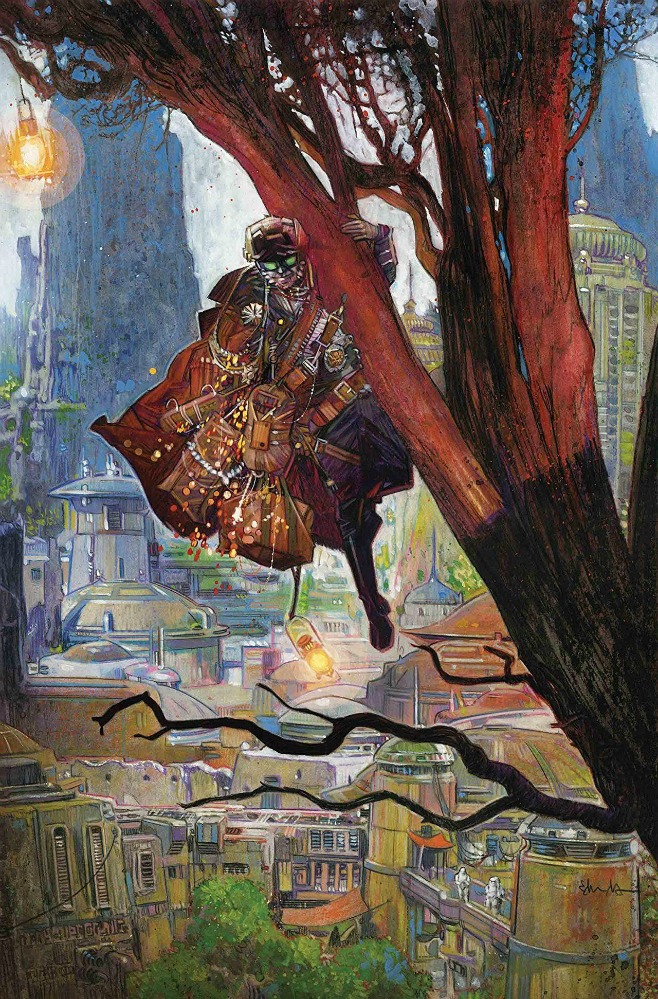 Sacks was able to create three new characters, "a shady crew involved in a heist", and was asked if he could give a little bit of insight to the comic's main character, Dok-Ondar to which he responded:

Dok-Ondar is an Ithorian, and there is a lot going on inside that hammerhead of his. He didn’t get to his position as the procurer of the rarest relics in the galaxy just because he’s lucky. He’s always three dejarik moves ahead of everyone else. He’s been at this collecting thing for a while, which has meant crossing paths with a number of familiar faces over the years.

This series will allow fans to become familiar with the Black Spire Outpost on Batuu long before they're able to venture there in-person. If you're looking to learn all you can about Batuu, mark your calendars for April 24! Source: Marvel.com
ShareTweetSubscribe