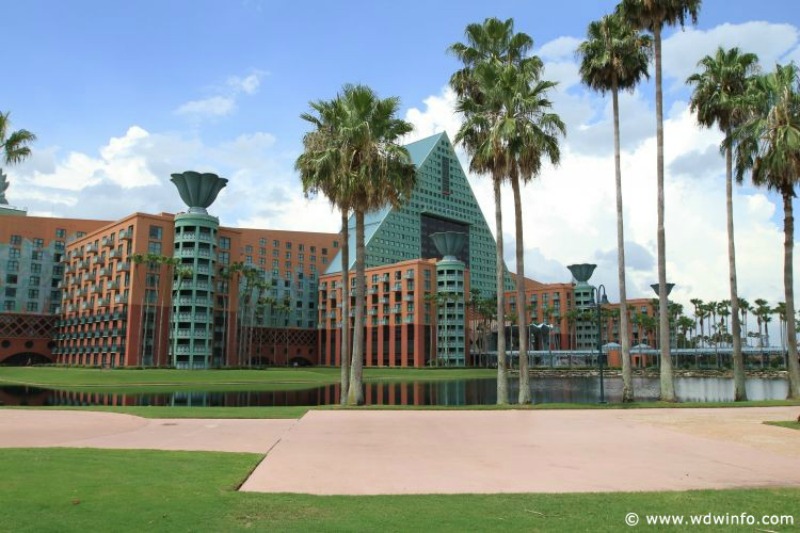 Orlando Theme Parks News reports that “not too long ago, some height balloons were spotted in and around the tennis court area of the Swan & Dolphin hotels, which is located directly across from the miniature golf course.” They mention that they’ve heard rumors stating that this new resort would go in the space currently occupied by the tennis courts, which you can see in the photo below. It’s being said that the parking lot for Fantasia Gardens would need to be reconfigured to accommodate the new hotel and that it might be extended into some backstage areas.

As I mentioned above, this is just a rumor for now, but we’ll keep you posted with any updated information we hear!