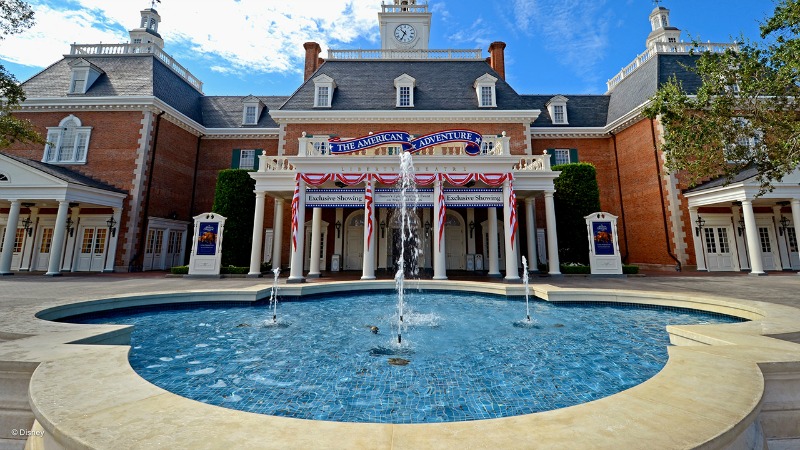 The exhibit will feature Joe Gardner from Disney and Pixar’s Soul – and guests have been invited on a musical tour of America with stops in New Orleans, Chicago, New York, Los Angeles, and San Juan to learn about this inspirational genre of music.

Walt Disney Imagineering’s Carmen Smith shares more about what’s in store for this experience in the video below.