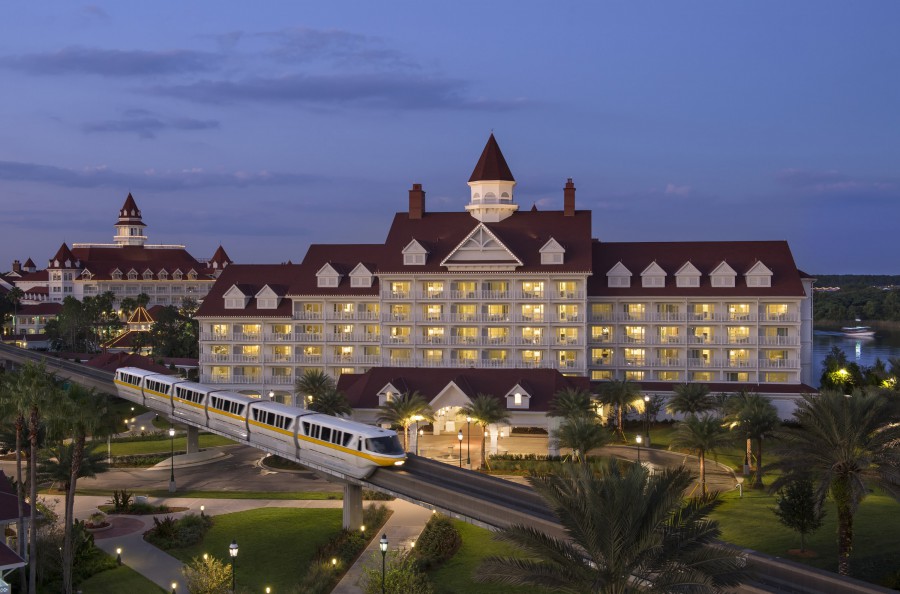 Disneyland was lucky enough to have their monorail updated in 2008. Because of this update, their monorail looks current and clean. Unfortunately there is no talk of Walt Disney World getting a new monorail design anytime soon. With expansions like Star Wars Land, Toy Story Land, and Pandora – The World of Avatar, it is unlikely that Walt Disney World will plan on updating the monorail anytime soon, but that is extremely unfortunate because it needs it badly. The monorail needs to be updated in order to increase capacity, make the cabins more durable, keep them from smelling as badly as they do, and to change the design to make them look modern. The new monorails will need to maximize space better than the current model. Walt Disney World sees approximately 20 million more people a year than it did in 1989. Unfortunately, the current model is only efficient enough to comfortably carry the amount of guests that the park saw more than 25 years ago. This means that today in 2016 many guests are left standing in line waiting for the next monorail, especially when the Magic Kingdom is opening and closing. These monorails cars are tired. It is more than just the paint that is chipping. These monorail cabins are falling apart. On a recent trip I walked into a random monorail cabin to see that the door had small pieces falling off of it, there were cracks in the plastic body of the cabin, and there were stains on the carpet. I know these are small fixes, but they are consistently there. I’ll give Disney the benefit of the doubt to say that they try and fix these blemishes as much as possible, but with the wear and tear that these cabins take day in and day out, it makes it hard for Disney to keep up. That is why Disney needs to make the next model more durable. It has to be able to take a beating of strollers ramming into the sides and curious children who will try and chip the paint.

This has been mentioned before, but the smell of the current monorail is outrageous. It is some horrible combination of body odor and urine. I’m not sure how it has gotten this bad, but Disney needs to do something about it. The next model has to make sure that the cabins can get some fresh air, or some type of filter in the air conditioning that can keep the smells to a minimum. The current model only allows guests to crack open a little section of the window, and I understand why this is for safety, but there has to be a way to get fresh air into the cabins.

When Imagineer Bob Gurr designed and premiered the monorail in 1959, it was immediately seen as the transportation vehicle of the future! Today, the monorail at Walt Disney World is beloved, but mostly for nostalgic reasons. The interior and exterior design of the current monorail looks stylistically like the 1980s and 90s, which was impressive when the Walt Disney World monorail first opened in 1971, but now the design looks outdated. Walt Disney Imagineering has to make the monorail feel like it is something from the future again.