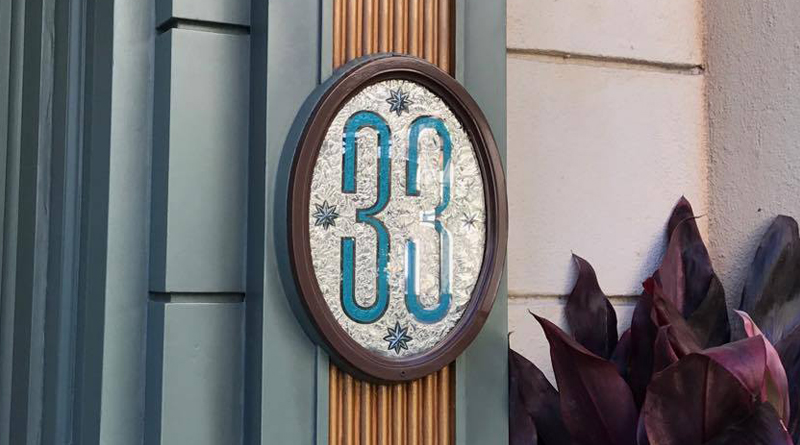 It was recently announced that Walt Disney World has plans to open four new Club 33 locations; one inside each of its Florida-based theme parks. If you are a Disney fan and haven’t heard the news, you’d be among the few. Opinions and discussions have begun among the fan-base at DISBoards.com. The biggest talking point being the hefty price tag associated with the Walt Disney World Club 33 membership. The Disneyland Club 33 in Anaheim currently costs about $15,000 per year, after a start up fee somewhere between $40,000 and $60,000.

All anyone can talk about on the DISBoards.com thread “Club 33 coming to all four WDW parks” is how to afford such a membership. User “_Mickey_” jokes that they’d “have to sell both my kidneys, but I might be able to swing a year of membership!” In response to Disneyland’s previous pricing structure using Business Executive, Platinum, Gold, and Silver memberships, many question the way WDW will set up their Club 33. User “TheMaxRebo” suggests with tongue-in-cheek the creation of a “cardboard level … one day a year you and all the other cardboard level members get to press your faces up to the window of the club and gawk awkwardly at all those more successful than you.”

Why, when Disneyland has had Club 33 for decades at a high price, are Disney fans now deciding that this is too much? The answer lies somewhere in the creation process of Club 33 itself. It was originally designed to be a private restaurant and lounge for Walt Disney to cater to the rich and powerful. Over the years it has converted to something more similar to a country club model. User “Aurora0427” even states “Club 33 isn’t in our budget, but it’s actually decent when you’re comparing it to other exclusive (country) clubs, considering you get 4 annual passes, fast passes, 5 VIP tours, etc etc.” The vibe on DISBoards.com has not been “Disney is catering to the elite.” Instead, it’s more along the lines of what user “_Mickey_” suggests: “I agree it is a reasonable price if you have that kind of money. I just don’t think the average person does, but then again I guess that’s the point isn’t it? This is meant to be an ‘exclusive’ club.”

The conversation is ongoing. The opinions will ebb and flow as the creation of the four new clubs creeps closer. Some Disney fans will surely feel left out by their new Club 33 plans. But for the most part, the most vocal fans just feel the need to laugh it off… realizing they may never afford it, but would do anything for the chance to experience that exclusive magic reserved for people who can.