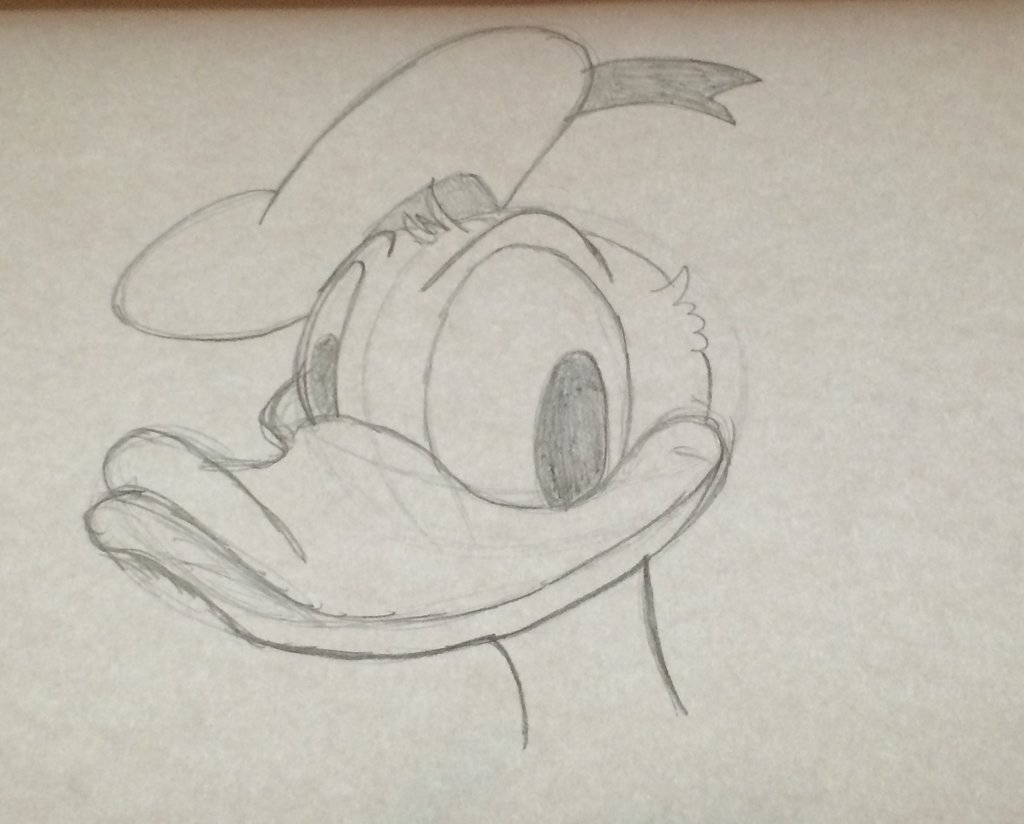 Top things for Teens to do at Walt Disney World I have been going to Walt Disney World since I was eight months old, so I fell in love with it at a very young age. Many teens loved the parks and movies when they were young, but the teenage years are when that tends to change. That is perfectly normal it happened to me as well. I went to Walt Disney World four times between the age of eight months to six years old, but didn’t go back again until I was 14. That trip really changed a lot for me because I was in that stage of not really liking Disney that much. Hopefully this helps teens find things for them at Walt Disney World.

Walt Disney World often has a reputation of being for young kids or families and not necessarily for teens. It’s often asked what there is for adults to do on vacation at Walt Disney World, but what about teens? The teenage group is a large one and typically includes the ages 13-19 but there is also the tween group which is around 11-13. Disney has a large spectrum of characters that appeal to many different age groups. Here are some of my suggestions for all types of teens at Walt Disney World.
Walt Disney World has four theme parks, two water parks, a shopping and entertainment district, and so much more. Each park has a different feel and many different things to do.

Teens looking for some thrill on vacation should check these rides out: The parks have all kinds of rides. One things I would recommend with your parents’ permission and this is most likely for the older teens is to separate from your parents and explore the parks on your own and how you want.

I know that a lot of teenage girls and guys like to drink coffee, especially Starbucks. Well Downtown Disney has not just one Starbucks but two – one located in the Downtown Disney Marketplace right outside of the World of Disney and one on the West Side. Also at Disney’s Hollywood Studios I would definitely suggest stopping by the Magic of Disney Animation where you can learn to draw some of your favorite Disney characters. This is always a must do on my list. Some things I have never tried but others might want to try are:

Drive a boat or jet-ski on the Seven Seas Lagoon. If you are under 18 your parents will need to sign a waiver.

Go surfing at Typhoon Lagoon. This happens prior to park opening and also requires a parent signature and is $150.

Disney really does have something for everyone.