Why You Should Ditch the Disney Reveal 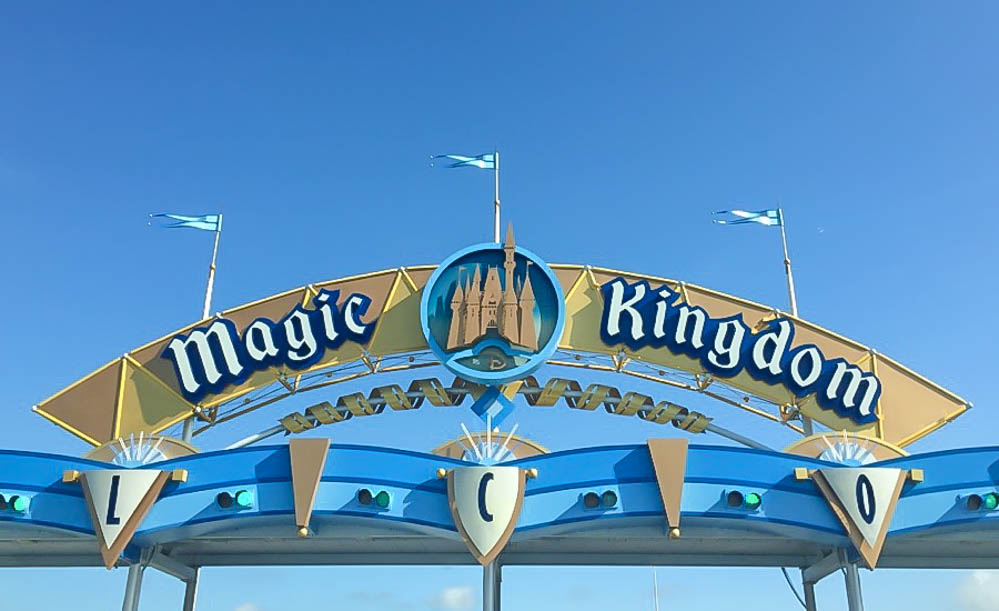 The hot new thing to do for your Walt Disney World vacation (though it’s not new at all) is a Disney Reveal. In case you haven’t seen them, Disney Reveals are videos where parents tell their kids — many times the day they’re leaving — that they’re going to Disney, and the kids (hopefully) commence the freak out excitement.

Of course, some don’t go as planned. Sometimes the kids either get upset that they’re going to the airport instead of wherever else they were told they were going, or they just have no reaction, ending in an anti-climatic cell phone video.

As much fun as those videos (that do go as planned) are, I’m here to argue why you should NOT have a last minute Disney vacation reveal.

I’m one of those people who actually enjoys planning a Walt Disney World vacation. Yes, I love researching and getting up early to make advanced dining reservations and book FastPasses. So with each new activity I book or look into, I get more and more excited about the trip and want to share that excitement with my kids.

Even if you don’t like the planning aspect, you can still feel the excitement as the details of your trip come together. For my kids, every time they see a commercial for Walt Disney World, they get excited and shout out, “I’m going there!” Every time we talk about the trip, their eyes light up. While it probably won’t make a difference in their excitement levels once we are there, we already have memories from this trip of their excitement about it before we leave.

This should really be “keep plans from derailing…for the most part” because it’s Disney, and plans are bound to be adjusted due to weather, energy levels, and so much more. The reason I say telling your kids can help keep plans from derailing is because they will know what you planned and be expecting it (or something close to it). So if you say you’re going to rope drop Peter Pan’s Flight, they won’t be expecting to ride Seven Dwarfs Mine Train first thing instead.

You’re conditioning them to be ready to follow an itinerary based on your FastPasses and ride priorities, which they can help decide. For those on their first trip, maybe you can explain what Peter Pan’s Flight is, and then they’re so hyped up about that ride, they won’t want to derail their plans and head to other rides. 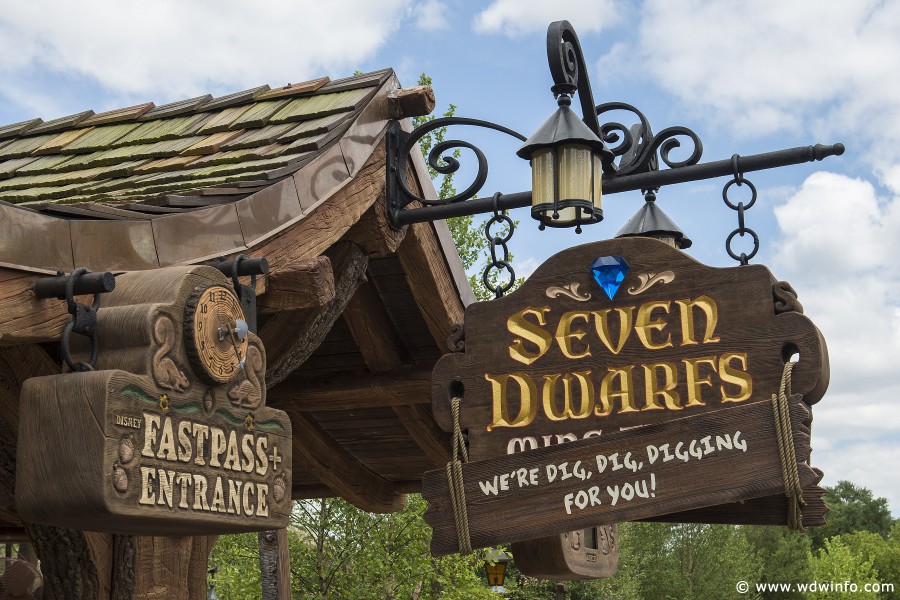 If you are not the planning type and just want to wing it, it will prepare them for that too. You can discuss that there will be lines that can’t be avoided, and some rides you may want to come back to. Your kids will have a level of what to expect.

This is a big one for small children. My four-year-old will finally be tall enough for some of the bigger roller coasters, but she’s a bit timid. So instead of wasting a FastPass on Slinky Dog Dash only for her to get there and say “nope,” I showed her YouTube videos of what the rides are like. Could we still get there, and she freaks out seeing them in person? Of course! She is always surprising me in that aspect, but at least her excitement and expectations for the rides give me hope that she’ll try them out. 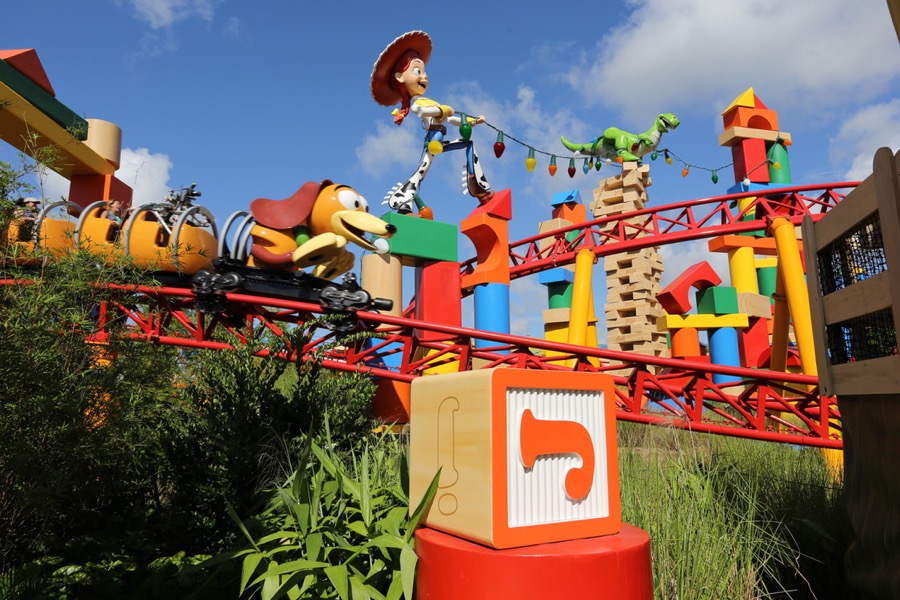 While the idea seems great, and it could leave you with an awesome video, I think the biggest reason for not waiting until the last minute to reveal their trip is it could be too hard to contain your own excitement. So I say spread the joy and let the cat out of the bag early so you can all plan the next vacation together.