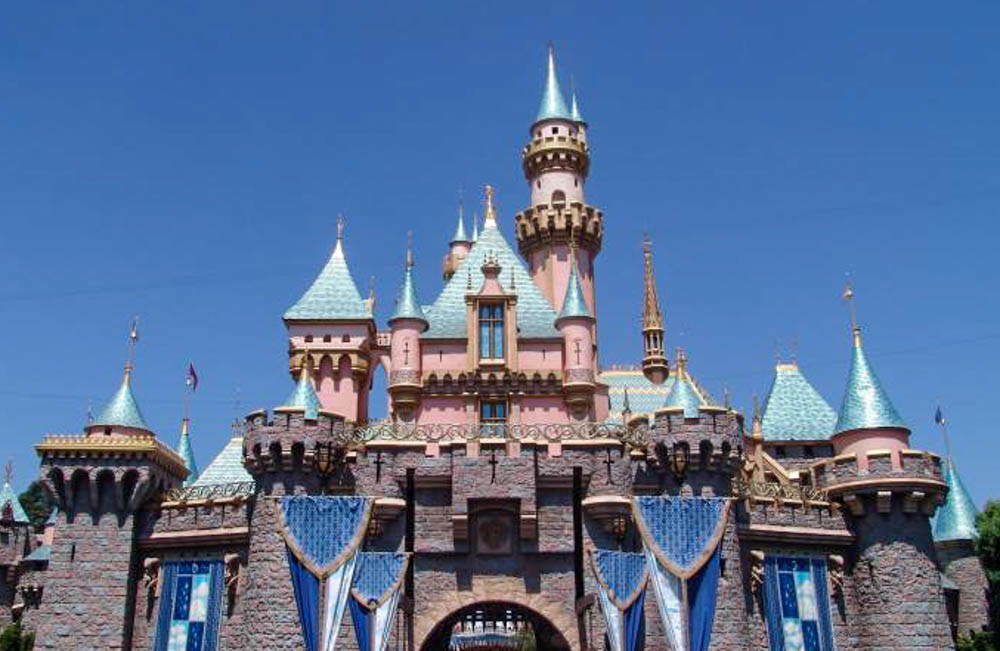 Magic Kingdom is the quintessential park at Walt Disney World, but Disneyland Park out in California was Walt Disney’s original “Magic Kingdom.” As such, many attractions at Disneyland are also featured at its East Coast counterpart. Here are some examples of rides that are done better out in Anaheim when compared to their versions in Orlando.

The following are in no particular order, and just because an attraction is featured on this list does not mean that the version at Walt Disney World is bad. Being on this list just means that the version of the attraction out in California is the superior version. If anything, it gives us a reason to visit both parks to compare and contrast our opinions for ourselves. Although both versions of this ride are a must-do at their respective parks, Pirates of the Caribbean at Disneyland blows the Walt Disney World version out of the water (pun intended).

For starters, Disneyland’s POTC is almost twice as long as Magic Kingdom’s. Both feature all the key scenes, but the West Coast edition has much more to offer, such as the Treasure Room in Dead Man’s Cove. It also has exceptional storytelling elements with a clear beginning, middle, and end. Walt Disney World’s version seems to start and end rather abruptly.

The theming is also substantially more immersive, and even sails you right through the Blue Bayou restaurant. This adds another whole layer of depth and atmosphere that the Walt Disney World version simply can’t match.

It also features two drops instead of one, and an ascension back to the real world via a reverse waterfall.

In comparison, the Walt Disney World version needs to walk the plank! At first glance, both versions of Big Thunder Mountain seem to be nearly identical. But upon further inspection, it is clear to see that the superior version is in Anaheim.

Disneyland’s version went through a recent refurbishment and reopened with most of the track being replaced, making the ride significantly more smooth while still retaining its wild-side.

Originally, all versions of Big Thunder Mountain had some sort of falling rock effect in the last tunnel, which was removed from all parks until Disneyland brought their’s back bigger and better than ever. Now, the ride features an epic finale with astounding special effects featuring projection mapping and smoke explosions!

Although the queue at Magic Kingdom’s version is much more immersive and grand than Disneyland’s, it pales in comparison in all other areas.

Disneyland’s version of Big Thunder Mountain is the ideal version of “the wildest ride in the wilderness”! Just look at that enchantingly beautiful facade! This should give anyone a pretty strong indication about how much better the original version of “its a small world” is than its circus tent counterpart out in Florida.

When you compare both versions, Magic Kingdom’s exterior seems inexcusably lazy and phoned in. It also can’t compete with the gorgeous lighting that adorns Disneyland’s exterior at night.

Disneyland’s version also has a much more enriching history, as it is the original attraction from the 1964 World’s Fair in New York.

With recent updates, we’ve seen the implementation of classic Disney characters such as Stitch, Woody, Ariel, Pinocchio and many more subtly blended into the ride. Walt Disney World is lacking in this area, but to be fair some hardcore fans didn’t want this addition to begin with.

The Anaheim edition is also slightly longer, and features an undoubtedly more extravagant finale. It also has a holiday overlay, making it feel much more magical during the Christmas season.

Disneyland’s version of “its a small world” is the ultimate experience after all! Space Mountain is an astonishing attraction at either park, but the apex intergalactic experience is out in Anaheim.

The Disneyland version feels much more dark, the track is insurmountably smoother, and the level of immersion is brought to a whole new level with built-in speakers by the headrests.

The vehicles themselves are also much more comfortable out in California, due to the seating arrangement being 2-by-2. At Magic Kingdom’s Space Mountain, instead of feeling like you’re traveling through space, most of the time you’ll be feeling like you need to visit a chiropractor immediately upon exiting.

Disneyland’s Space Mountain has all of these advantages before you even consider the fact that the ride has two incredible overlays. Ghost Galaxy takes over for the Halloween season and Hyperspace Mountain is a Star Wars extravaganza that is featured at various times throughout the year!

Disneyland’s version of Space Mountain is out of this world! We can debate if either version of Buzz Lightyear is actually a quality attraction at their respective parks, but Disneyland’s does have the upper-hand.

The main reason for this is the ability to actually pick up your blaster and aim, instead of being limited to shooting what is directly in front of you. This leads to a much more competitive experience, and actually puts you — instead of your vehicle — in control of your score.

If the Magic Kingdom can fix Space Ranger Spin‘s abysmal blaster situation it may be able to compete with the superior space shooter in Southern California.

Anaheim’s version also seems much fresher and cleaner than its Florida counterpart.

Disneyland’s Buzz Lightyear Astro Blasters is the greater galactic joyride. To infinity and beyond!