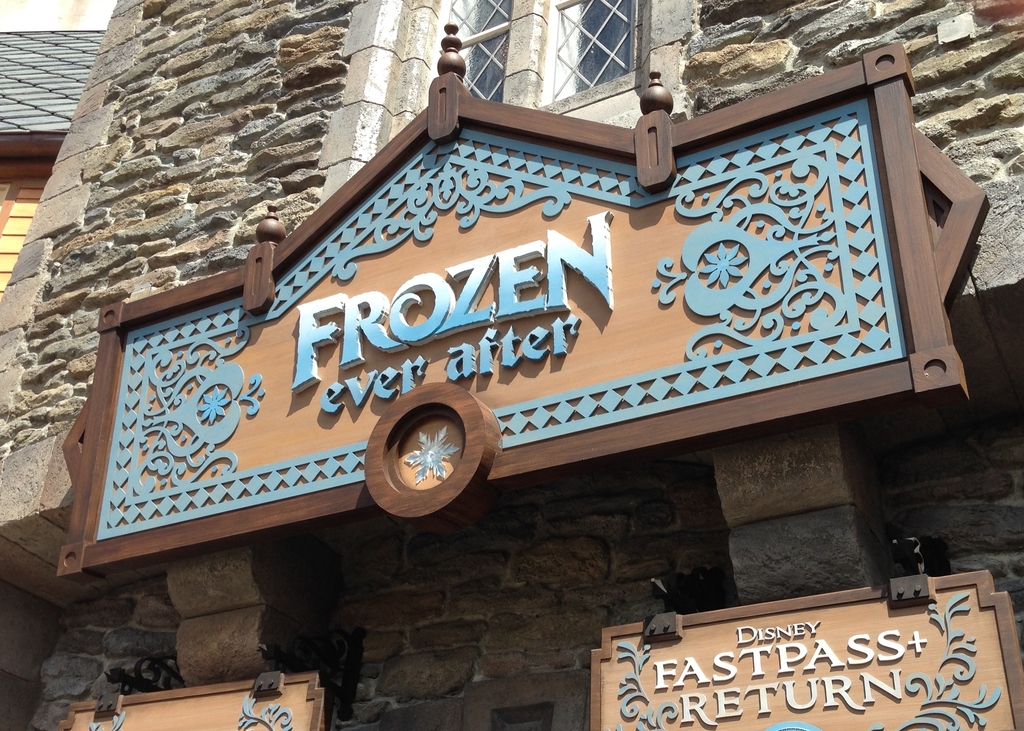 A 27-year-old Illinois woman has sued Disney, claiming she was injured on the Frozen Ever After attraction at Epcot during a January trip to Walt Disney World.

Amanda Peters, who has spina bifida and uses a wheelchair, was visiting Epcot with her family six weeks after brain surgery. Her doctor gave approval for the trip, but cautioned Peters to avoid any intense attractions.

Peters’ mother, Tommi Sellers, says that Cast Members at Frozen Ever After assured the family that the attraction was “gentle” and had only a “small dip.” The lawsuit claims, however, that Peters experienced a “violent backlash” during the drop at the end of the attraction. According to Sellers, Peters hit her head on the seat and “it rattled her brain a little bit.”

Following the ride, Sellers said that her daughter’s speech was slurred, she wasn’t thinking clearly, and she complained of neck pain. An MRI has been scheduled.

Peters is suing in Orange County Circuit Court for damages of more than $30,000, claiming that Cast Members weren’t properly trained and that warnings didn’t properly inform the family.

In a statement, Disney says that they will respond to the allegations in court.