Consider Your Environmental Impact While Inside Theme Parks 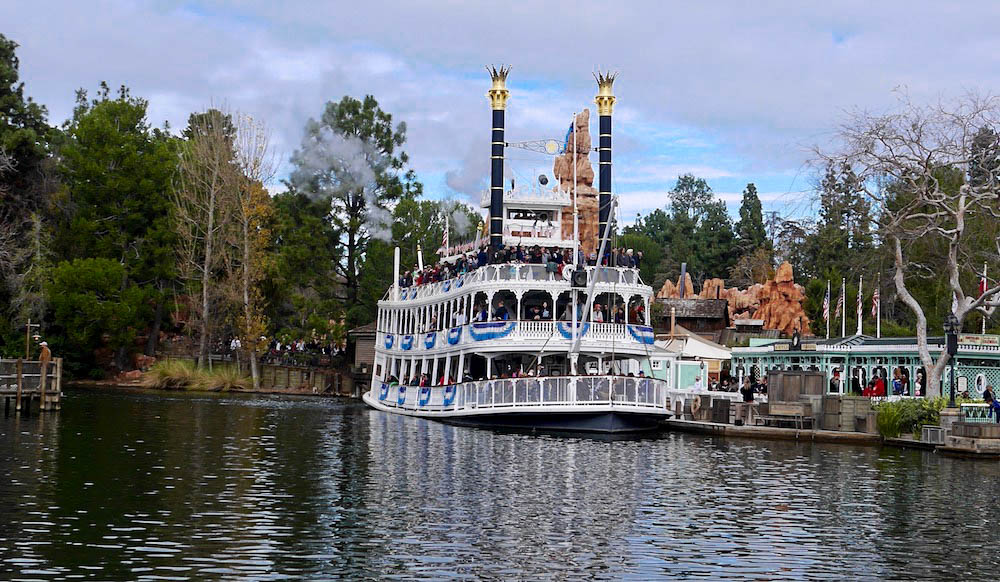 In recent months, there have been changes made all over the world in the effort to improve our collective environmental impact. In June, Australians saw the end of single-use plastic bags in supermarkets, the European Union proposed a ban on plastic cutlery and US companies felt mounting pressure to say goodbye to plastic straws. July brought new legislation in the city of Santa Barbara, California introducing a $1000 fine or jail time for giving out plastic straws in food service businesses. The city has stepped up the punishment for straw violations compared to laws in Seattle that were updated earlier in July to allow a $250 fine for plastic straws distribution. Stirrers are still available in Santa Barbara, for now, but only upon request. In a more extreme example, in 2017 it became illegal in Kenya to produce, sell or carry a plastic bag, with authorities threatening huge fines and prison time.

The world is finally starting to wake up and smell the non-decomposing plastic; so, what’s next to keep this movement headed in the right direction within our favorite theme parks? Bring Your Own Straws and Cutlery

Isn’t it ironic that in some parts of the USA, restaurant servers are not allowed to give you water unless specifically asked, to conserve water; however, they freely throw a handful of plastic straws on your table without request?

Plastic straws have become socially and environmentally unacceptable for years now, with many marine institutions like SeaWorld leading the charge. As plastic straws disappear from more and more establishments, people are beginning to make changes in their homes; choosing to do away with disposable plastic plates, cutlery, straws, shopping bags and more — opting instead for more sustainable, reusable options. The trend is starting to catch on.

Disney made their own headlines this week renewing their conservation efforts and environmental awareness with a new list of statistics and goals the company is working towards. The list included the removal of single-use stirrers and plastic straws from all “owned and operated” locations around the world by mid-2019. Could this be a delayed response to the 29,000 signatures gathered by environmentalists behind the Care2 petition that called on the company to remove straws from Disney Cruise Line ships in early June? This petition also brought public attention to the fact that DCL had not yet followed the lead of Carnival, Cunard, P&O Cruises and Royal Caribbean that had already made individual commitments towards removing straws and other plastic products from their ships by 2019 – 2020.

For the moment though, these are still offered in theme parks around the world so consider keeping your straw, fork, and spoon set in your bag. Sound unnecessary? Think of how many times a year you eat or drink something outside the home, and then consider how much of that plastic was discarded.

Small personal cutlery sets are available in stores as well as online at Amazon and come in everything from stainless steel to Bamboo. They are much nicer to eat with than the sharp-edged plastic utensils that can be found in the parks, and you can be sure they are free from the other people’s germs.

Straws are one of the biggest offenders when it comes to ocean pollution, so think about using an alternative. While some establishments may make paper straws available, also think about bringing your own. Environmentally friendly straw alternatives can also be found in stainless steel or Bamboo and with a quick wash can be used time and time again.

When ordering a cocktail, you may need to expressly ask your server for no straws so you can use your own, or choose to go without a straw at all. This brings me to my next point. Bring Your Own Drink Bottle

Everyone reminds you to drink water in the parks, but that doesn’t have to mean the wasted plastic, and expense, of buying water every time. Bring your light-weight water bottle and fill it as you go. In Disney World, where you can get free water at any quick service location, fill your water bottle instead of using the plastic cups. If you’re unable to fill the bottle directly, use one cup to refill everybody’s water bottle in your group. This is more time consuming, you have me there, but every little bit counts.

A more self-serving advantage of the water bottle is the convenience of breaking it out in that long, hot wait for Flight Of Passage. Having your own bottle encourages more consistent hydration, helping you make the most out of your days. Drink bottles can also be filled at drinking fountains around the parks. Say “No” To Shopping Bags

During your stay at the park, most people will be tempted to make a purchase or two along the way, and at those times, take the opportunity to say “No, thank you” when offered a plastic bag. Most people take their plastic-bag-wrapped purchase and then stuff it into a bag of their own, another Disney bag from a separate purchase or in their backpacks.

Skip the extra plastic and put your treasures carefully into your day bag or backpack. If you do need a bag to carry things in, keep it to just the one. If you are offered another bag at a separate location, offer to just put the new purchase into the same one you’re already carrying.

If you know that you will be making purchases in the park (or prefer to be organized in case something comes up), grab a material tote bag from home that can be folded up to just about nothing and then break it out when needed. Choose one with a zip at the top to add extra protection for your purchases when riding rougher attractions that might throw your belongings around a little.

Should Disney Ditch The Helium Balloons?

I know these are a family favorite for many parents with little kids; however, do they do more harm than good? Helium balloons are responsible for tons of pollution — the ultimate example of out-of-sight, out-of-mind, seeing as they can travel thousands of miles before landing in oceans or remote locations.

Disney-goers have found these balloons to be a pest for years. They bounce off your face as people walk along with them tied to strollers, they obstruct our view when parents allow them to be taken on rides or held up high during fireworks, they even fly away a decent amount of the time and end in tears.

Helium balloons are not just an environmental hazard; they are also a strain on the world’s supply of helium, which is a finite resource. Perhaps Disney should look to replace their helium balloons for regular air-filled balloons on sticks, or better yet, let’s confront the issue of how unnecessary balloons are in a theme park and do away with this environmental disaster once and for all. Is Your Chewing Gum Hurting the Environment?

It is said that chewing gum is the second most common form of litter, due to 80 – 90% of gum not being disposed of correctly. What’s number one? Cigarette butts.

Chewing gum is made from a synthetic plastic which is not biodegradable. Chewing gum is such a problem around the world that in Singapore, there has been a ban in chewing gum throughout the country since 2004, with the only exemptions being for therapeutic, dental or nicotine gum when purchased from a doctor or registered pharmacist.

Is it time to start a chewing gum ban while inside the theme parks? Disney World does not currently sell any chewing gum on property in an effort to keep the parks clean; however, is it time to extend that standpoint even further and request that guests do not bring in their own? What is the next step in the fight against environmental destruction? How can we incorporate more of our at-home practices of recycling and minimizing waste into our experiences at the parks? 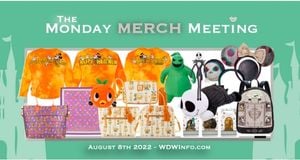