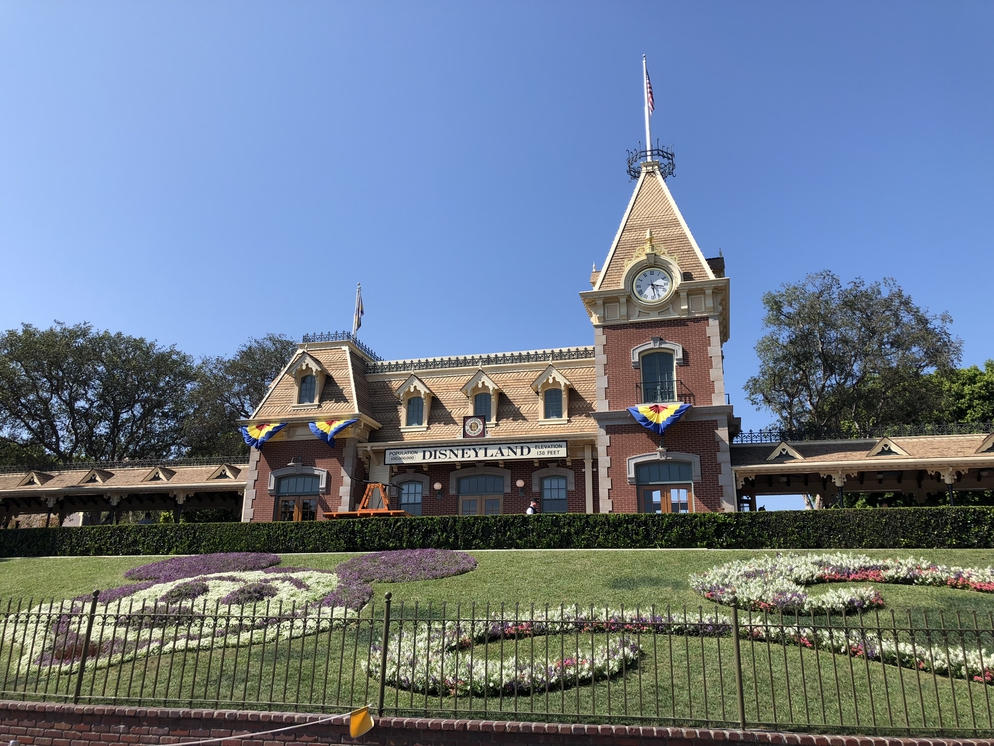 California governor Gavin Newsom has announced that some of the state's theme parks may reopen April 1st, 2021, in accordance with their regional color-coded tier.

At this time, most of Southern California falls into the purple tier, indicating that the most restrictive safety measures are required. According to Los Angeles' KTLA, many areas that are currently in the purple tier will transition into the red tier in the coming weeks.

Dr. Mark Ghaly, secretary of the California Health and Human Services Agency, had this to say regarding the state's change in policy: “California can begin gradually and safely bringing back more activities, especially those that occur outdoors and where consistent masking is possible. Even with these changes, California retains some of the most robust public health protocols in the country.”

Also included in the April 1st reopenings will be outdoor sports at ballparks and stadiums, as well as live performances.

This story is currently breaking. If additional details are released, we'll be sure to update you.