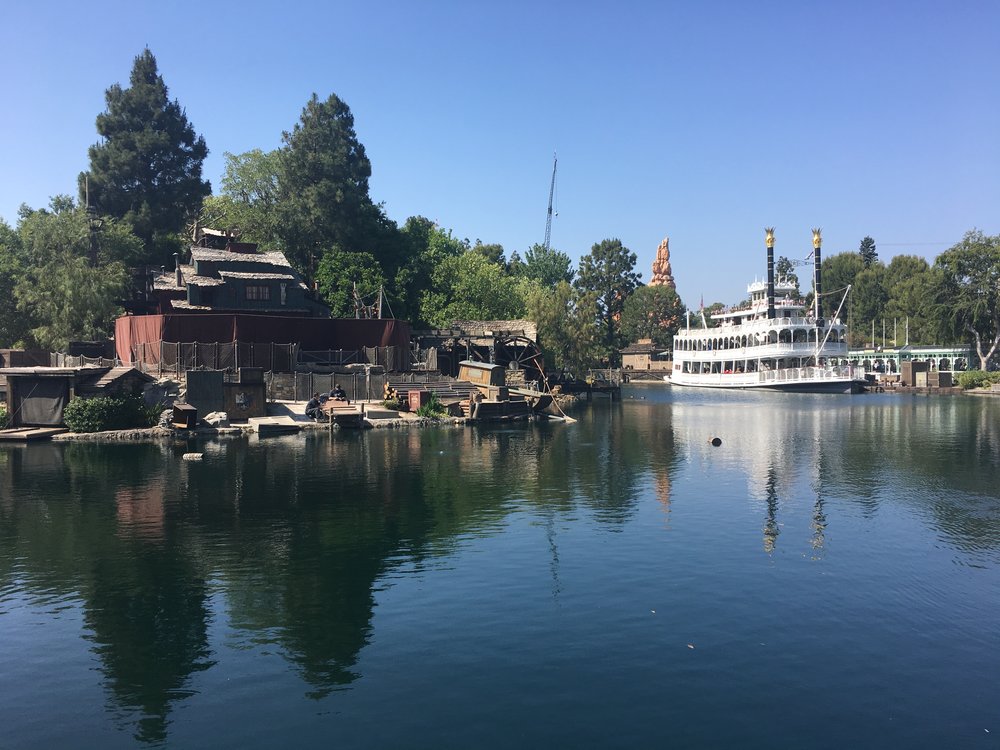 Step out of Adventureland and into the Wild West. A picturesque land along the Rivers of America with ships passing by and an idealized Western town on your other side. The land itself was inspired by the cowboy films that were so popular when Disneyland was built. In fact, the Western theme was even meant to be expanded upon in Walt Disney World, with Thunder Mesa.

The West is so deeply ingrained into American culture that it would be weird to think of an American theme park without a Western section. In Walt Disney’s dedication of Disneyland he said, “here you enter a world of yesterday, tomorrow and fantasy.” Frontierland is the idealized “yesterday” that no one alive today got to experience, but many children have dreamed of. As I stated earlier Thunder Mesa was intended to be Walt Disney World’s version of Pirates of the Caribbean. The guests demanded Pirates though, and Thunder Mesa was pushed aside. All was not lost though for a Western-themed ride; enter, Big Thunder Mountain, which found its natural home in Frontierland. Splash Mountain is my favorite thrill attraction in all of Walt Disney World. I love the music and I love log flume attractions. Both versions of the ride are basically the same. There is, however, one huge glaring difference between the two, and that is how wet you get in Disneyland. I went in expecting not to get very wet at all, because in the Magic Kingdom I never get that wet. The ride vehicle is different in the Disneyland version; you ride single file as opposed to rows of two.  I could not have gotten more wet if I had fallen into the water myself. I was utterly soaked! Getting that soaking wet is not something I would recommend while trying to enjoy a theme park. I give the edge to the Magic Kingdom version, and if you decide to go on the Disneyland one, bring a rain jacket! Many Adventures of Winnie the Pooh

This is one of my favorite dark rides in the Magic Kingdom. I absolutely love the “Heffalumps and Woozles” song composed by the Sherman Brothers. It is one of the songs at the Magic Kingdom that I will be humming all day until I head over to the Carousel of Progress or “it’s a small world”. I was happy to see that Disneyland kept that scene, and even extended the Pooh falling asleep effect which I enjoyed. I also preferred the ending scene at Disneyland with Pooh’s birthday. That is all that I preferred in the Disneyland edition. There was no bouncing with Tigger scene. It seemed like a rushed version of the Magic Kingdom attraction and I have to give the edge to Magic Kingdom. Overall this was the hardest land for me to decide the winner of because of how similar they were. Disneyland has Critter Country, while Magic Kingdom does not (Winnie the Pooh is in Fantasyland at WDW.)  Magic Kingdom has the Country Bear Jamboree and Disneyland has the Golden Horseshoe show (both of which I haven’t got the chance to see.) Frontierland in both parks has a nice walk way along the river to stroll down. Disneyland has a shooting gallery and a nice western shop.

I struggled to decide which of the two I liked better, and so I asked myself, where I would want to go if I could pick right now, and I would pick the Magic Kingdom, and that is just a slight win. 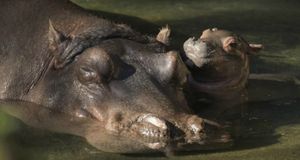