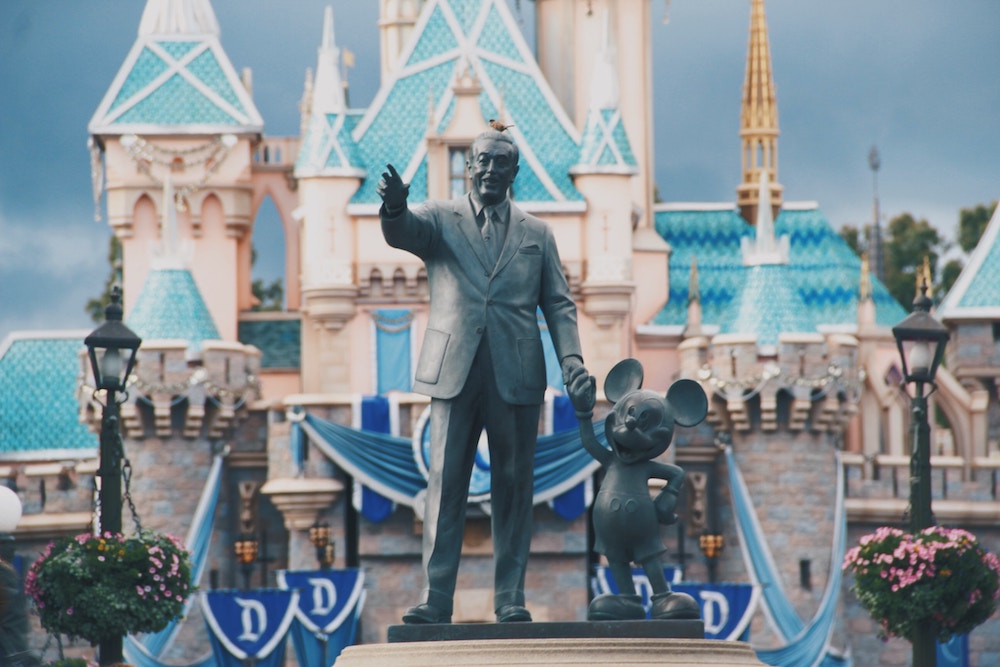 ShareTweetSubscribe
We've all been tempted to give a finger gesture or two when spending time in the Disney Parks. All around guests are using hand gestures and makeshift sign language to communicate. Visitors point to their next destination while children are desperately trying to get their parents to look at everything all at once, thrusting their finger in the direction of anything colorful and shiny. Mothers give their children the single finger-over-lips sign for 'shhh' and if that doesn't work, stand by for the threatening point towards that bush in the corner where the kid will be forced miss out and wait for the rest of the family if they don't wait nicely. Ahh, the sweet signals of Disney Vacation dysfunction. You've got the overexcitable thumbs up; often found attached to a grinning Dad or perhaps a moody teen teamed up with an expression that oozes a magical blend of sarcasm and teenage angst. Then there is the two finger peace symbol, a favorite amongst our Japanese friends, also found in the Instagramable selfies of girls aged 10 - 16. 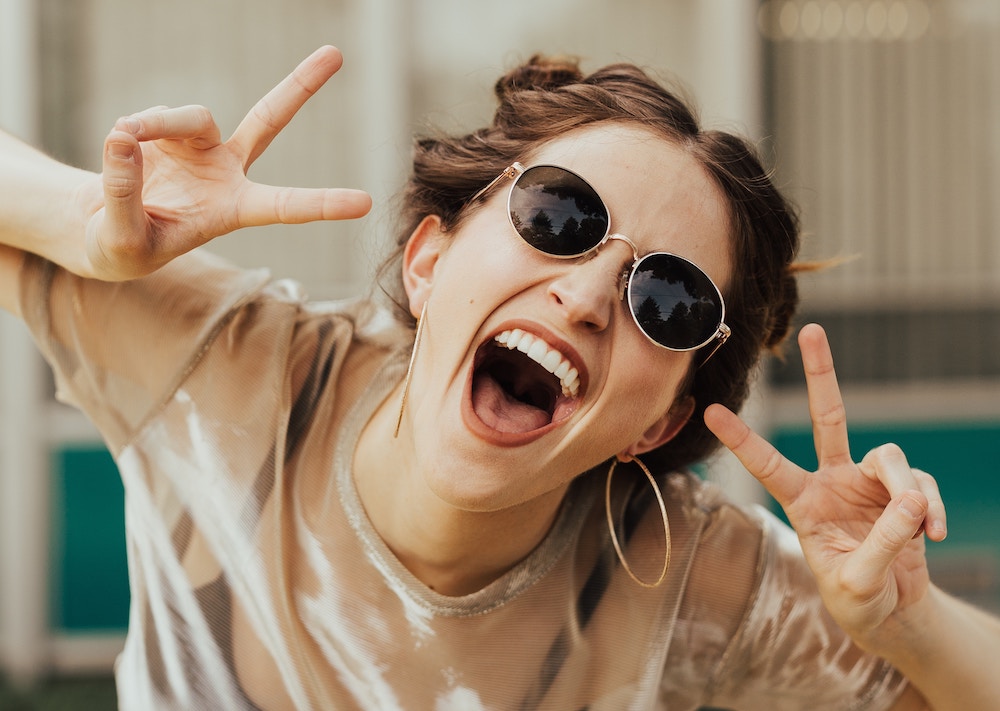 If you look hard enough, you might find a few squabbling siblings exchanging the silent "L" gesture behind the backs of parents; occasionally it is of grave importance to indicate to your sibling that they are a Loser in no uncertain terms. Should you choose to inspect the lines of quick service ordering stations, you might be able to locate the sign language from one parent in the line to another holding down a vacant table with the children. The parent in line will have two hands up in the air to ask 'have you made up your mind yet; I am almost at the front.' The other parent at the table might wave their hand as if to say, 'you decide Hunny, I don't mind.' The parent in line might then reply with an okay hand gesture to represent 'you are so annoying, we both know whatever I decide on will be wrong, why can't you just say what you want.' Should you take a moment to review the ride photos at a display booth, you are sure to catch at least one showing of perfectly timed rock 'n' roll horns, a shaka, or even a reoccurrence of that excitable thumbs up. Hand gestures are all around us. Last but not least, we've all been tempted at one point or another to share a less than kind finger gesture in the theme parks, even if it is directed at our other half in that food service line mentioned above. Most of us resist the urge, but occasionally there is cause to flip that peace sign back to front and share with someone a good old fashioned symbol of 'get nicked.' 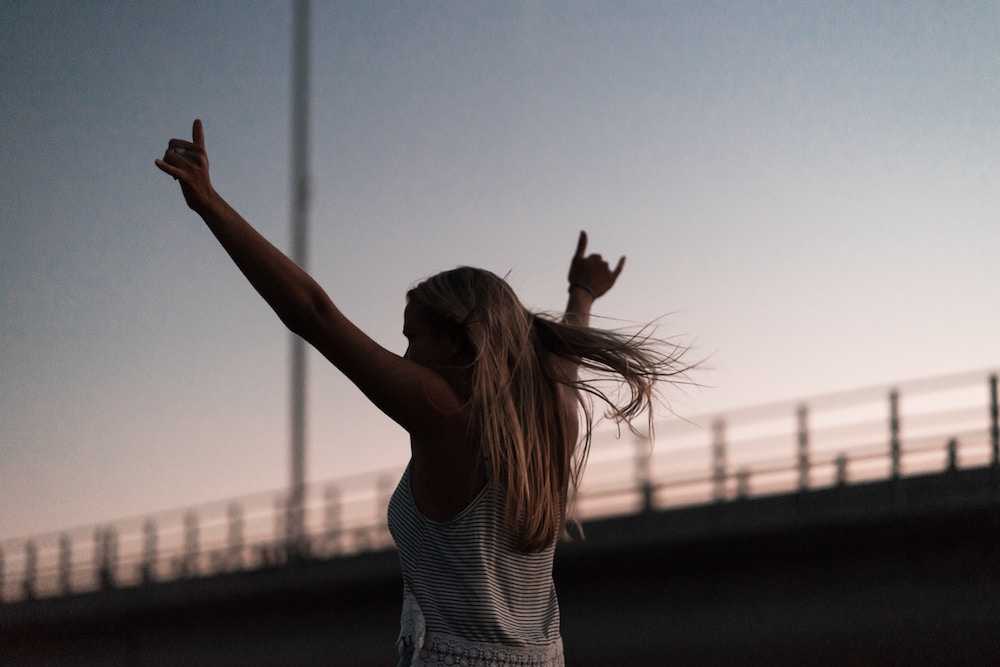 But none of these are the most famous of gestures that you will find in Disney Parks. That title belongs to the classic Disney Point. Have you ever seen a Cast Member point in any direction using just one finger? You may think you have, but the answer is actually no. There are conflicting reports on the background to this; some say that the two finger point originated in Walt's own hand gestures often seen showing people around his park with a cigarette in hand pointing to various features along the way. This theory was further supported by Tom Hanks when appearing on the Ellen show to promote the film Saving Mr. Banks where he opened up about the airbrushing of old photographs as support for the deadly habit dwindled to allow the brand to disassociate from the act of smoking. In many of the photos what remains is the two finger point which also made it into the film. Others say that this gesture has remained part of Disney Cast training over the years as a kinder way to direct guests as many cultures feel that pointing with a single index finger gesture is discourteous. Further to this, the trend seems to be taken a step further with the thumb tucked in at all times creating that perfect Disney Point.

Whatever finger gestures you use at Disney, resist the urge to flip the bird and instead load up the double-finger Disney Point just like Walt would have done, sans cigarette, of course.
ShareTweetSubscribe