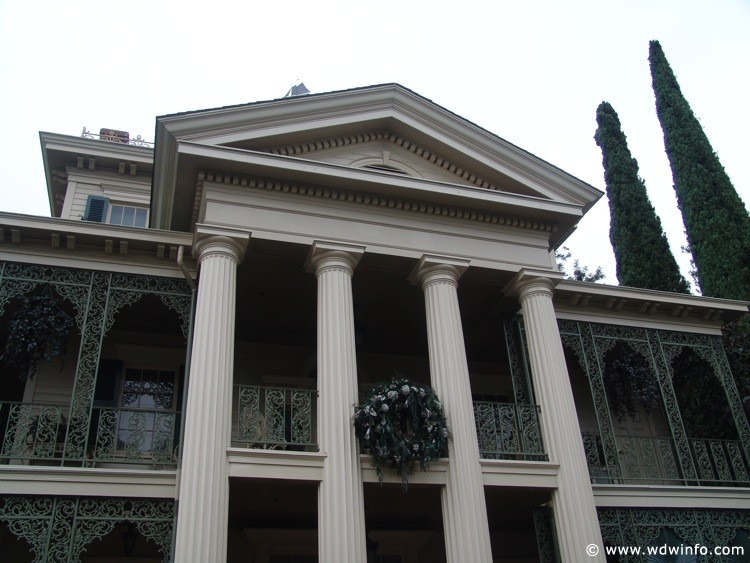 I always love it when Disney shares a bit of backstage magic with the world, especially because it doesn’t happen all that often. I suppose that’s what makes it so special for me because if they did it all the time, it might not be quite as fabulous.

When I was perusing through my YouTube channel subscriptions earlier this week, I came across a behind-the-scenes video that was filmed at the Disneyland Resort and it’s probably the most FUN and creative video I’ve seen in a quite some time.

In the video, Jungle Cruise Skippers from Adventureland took viewers on a tour of Haunted Mansion in New Orleans Square. The thing that cracked me up the most about this is that we all know how corny the jokes are on Jungle Cruise, but we all laugh at them no matter how many times we’ve heard them because they’re funny. When you ride Haunted Mansion, those Cast Members have a mostly expressionless face as they greet you or bid you farewell. When the two very different attractions were combined just for fun, it created something that is so clever and hilarious!

Take a look and share your favorite parts in the comments!