×
Help Support The DIS By Booking Your Next Disney Vacation With Dreams Unlimited Travel!
No Additional Cost To You!
By Beth Seltzer 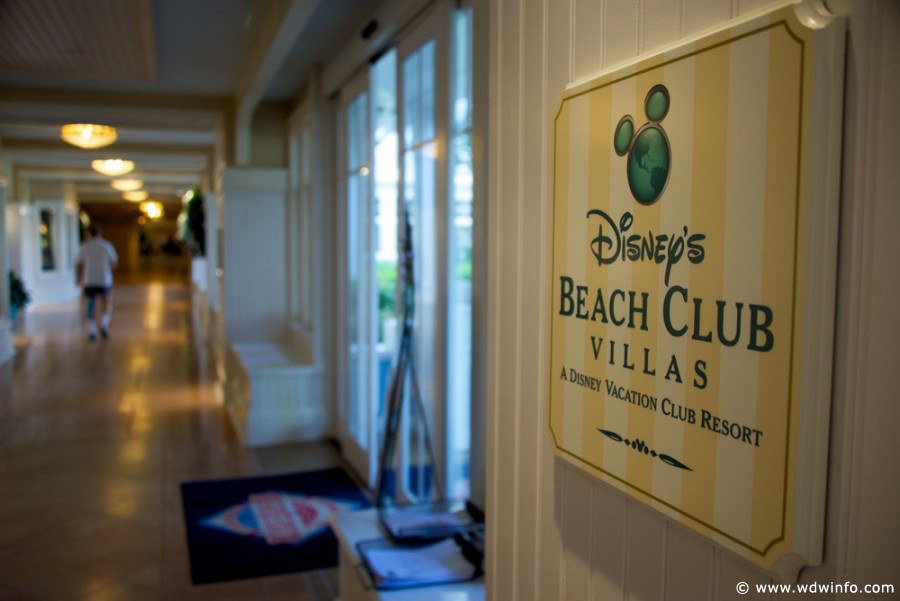 Purchasing Disney Vacation Club (DVC) was a long time coming for my family. Back in 2003, my boyfriend and I sat through a DVC sales pitch for the Beach Club Villas while we were on a vacation in Walt Disney World. But, we decided that buying a piece of real estate together before we were otherwise legally bound to each other was not the right decision for us.

Flash forward 11 years to 2014, that boyfriend was now my husband, and we had two kids. Over those years, we had been to Walt Disney World a few times together and were starting to get hooked on staying at Deluxe resorts. Plus, Disney World was our preferred vacation spot, and we wanted to go more often. We started to consider buying some DVC points.

In 2014, the property that Disney was selling directly was the The Villas at Disney’s Grand Floridian Resort and Spa (Grand Floridian Villas). We took a tour of the villas, and we liked them a lot, but the price tag was just too high for us at $160 a point. Plus, I couldn’t imagine spending that much for something that I was still kind of uncertain about.  At the time, we didn’t know anyone else who had purchased DVC.

Of course, I went to DISboards.com for more information. I quickly learned about the resale market, where we could buy someone else’s DVC contract. Not only were resales significantly cheaper, but it was possible to get a contract for just about any resort, not just the Grand Floridian Villas. Since our favorite resort was still the Beach Club, we were excited about the prospect of purchasing a contract for that resort. Several people on the DISboards had recommended The Timeshare Store*.

We bookmarked the Timeshare Store website, and checked frequently for a contract that looked good for us. We found one, contacted the Timeshare Store, and the rest is history. (Well, actually it’s a bit of process but maybe I’ll save that for a future article) The price we purchased at back in 2014 was $97 a point. That was about  40% lower than buying Grand Floridian direct, plus we got to choose our favorite resort. And since then, our purchase has increased in value. Resale contracts for the Beach Club are now up to $140 a point!

The main advantage of buying resale is the price. For my family, that advantage far outweighed any disadvantage, but there are some to consider.

Buying someone else’s used contract means you have fewer years to use it. For example, all the Beach Club Villas contracts expire in 2042, whether you bought directly from Disney or via resale. But that new Grand Floridian Villas contract would have expired in 2064. So that additional $77 a point would have gotten us an extra 22 years of vacations. While I hate the idea of my contract expiring, the resale market is the only way we could have afforded to purchase DVC. And, our Beach Club Villas contract would still give us 28 years of awesome Disney vacations! 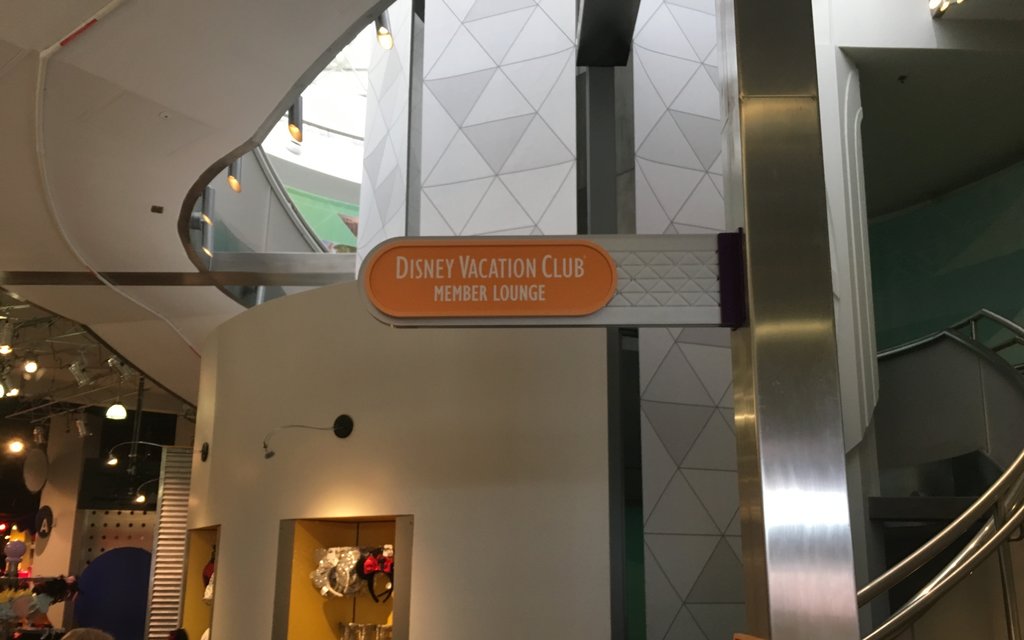 While reselling your DVC contract is perfectly legal, Disney would still prefer that you buy direct from them. Sometimes, Disney will buy back contracts and then resell them directly at a higher price point than typical resale. For example, I recently asked to be put on a waiting list for the Contemporary’s Bay Lake Tower to purchase direct from Disney. I knew I could buy a resale contract for about $140 a point at that time. Within a month I had gotten a call back saying it was available, but at $190 a point!

So, over the years, Disney has put some measures in place to make buying resale less appealing. At the time of our purchase in 2014, resale purchasers were no longer allowed to use their points for Disney Cruise Line, Adventures by Disney or the Concierge Collection luxury hotel group. This was just fine with us, since we wanted to use our points only at Disney Vacation Club resorts.

Since our purchase, benefits have been reduced further. Starting in 2016, resale purchasers no longer receive a member ID card, meaning they can’t access the DVC lounges, or get DVC discounts on merchandise or tickets. While these benefits are never guaranteed to last forever, my family has saved a lot of money using the DVC discount on annual passes, as well as merchandise. We’ve also enjoyed the lounges from time to time, but the discounted annual passes are what we would really miss if we had purchased after 2016.

Recently Disney announced even further restrictions on resale contracts, limiting usage to only the original 14 resorts. With this announcement, the resale market seems even less appealing, although the resale prices remain pretty high. If all of these restrictions had been in place back in 2014, I’m not sure we would have purchased DVC.

So….What do you think?  Do you have a DVC resale contract?  Are you considering one?

*Editors Note: The Timeshare Store is an official sponsor of The DIS.