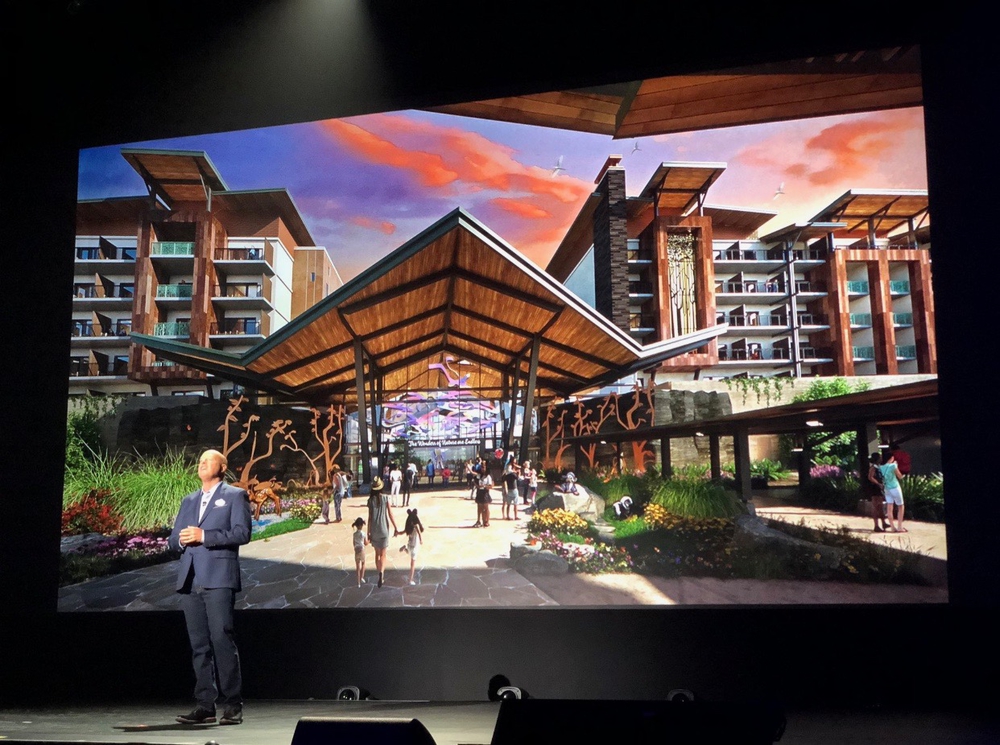 Disney has announced additional details about a Walt Disney World destination that is currently under construction: Reflections – A Disney Lakeside Lodge. 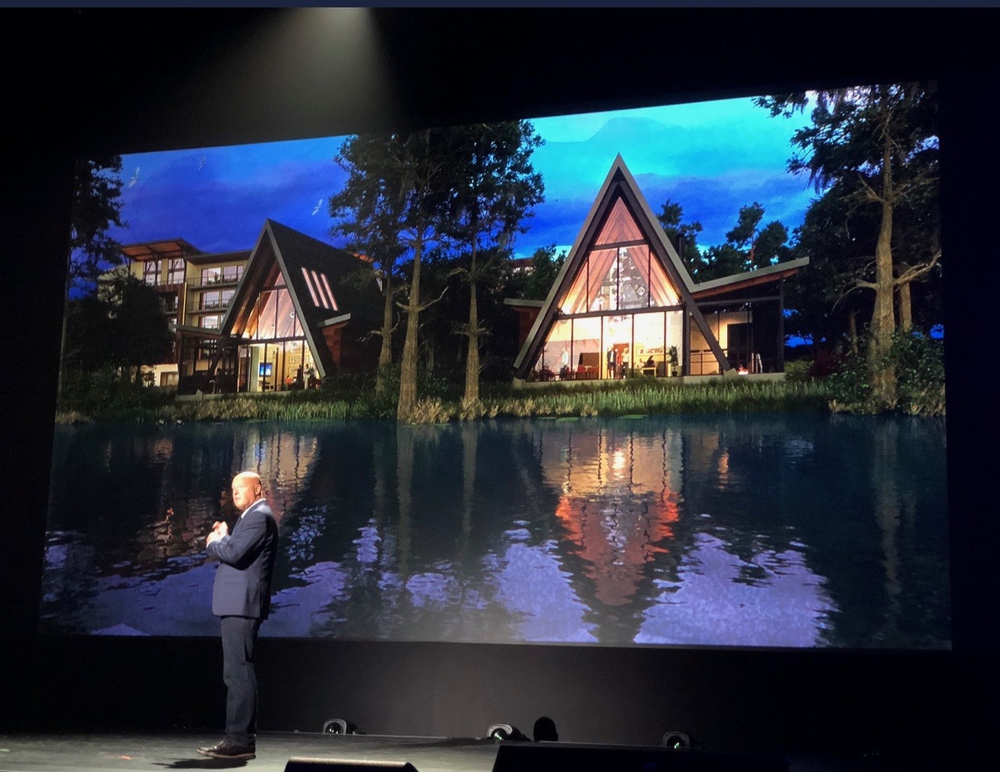 Bob Chapek, Chairman of Parks, Experiences and Products for the Walt Disney Company, announced today that Reflections – A Disney Lakeside Lodge will include A-framed house accommodations. 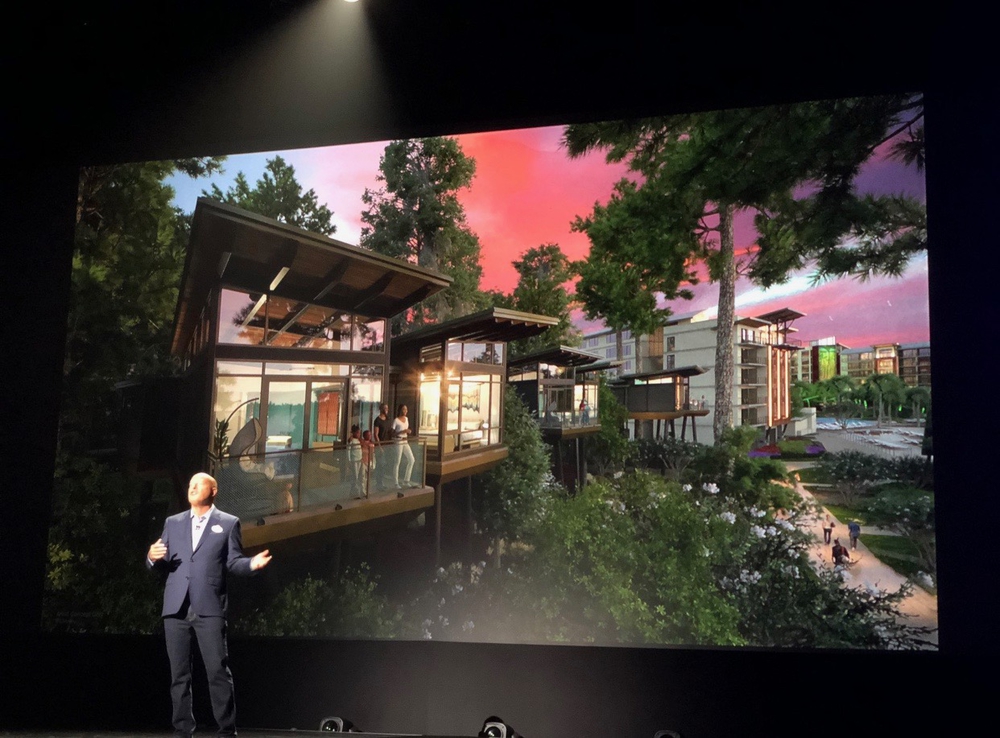 Reflections will also feature treehouse suites with fixtures and artwork inspired by Disney nature-based stories. Chapek believes that Reflections is one of the most unique resorts that Disney has ever built. 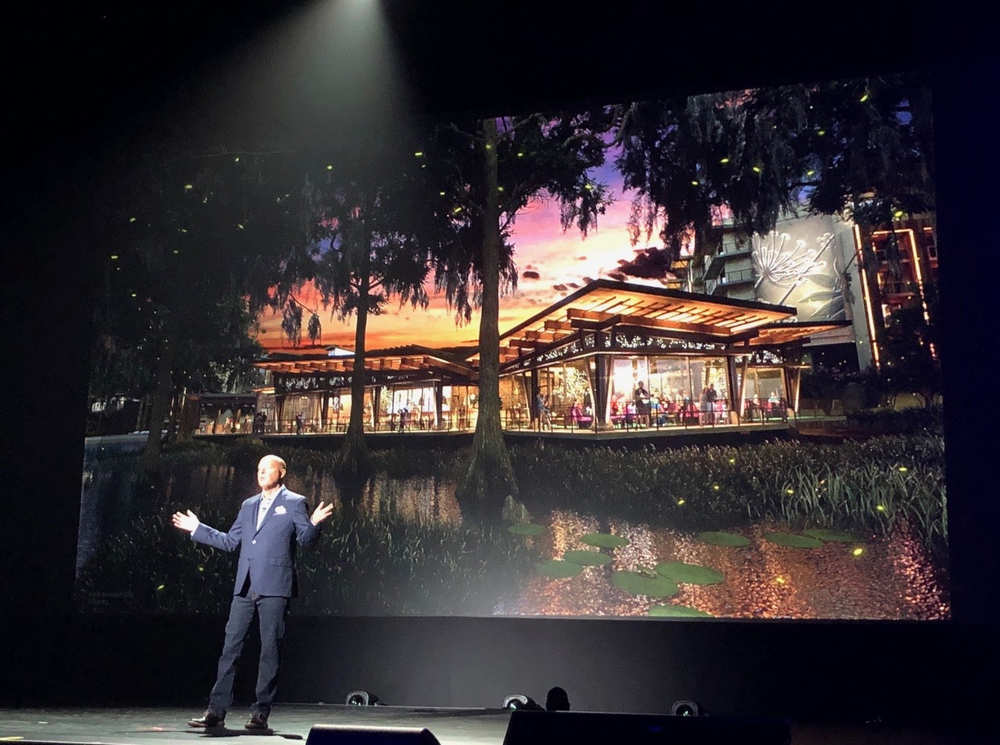 Reflections – A Disney Lakeside Lodge will also feature a waterside restaurant inspired by Princess and the Frog. The restaurant will be situated on the banks of Bay Lake.