Disney has revealed new details on the changes in store for Future World at Epcot.

We’ve shared some of the major changes that are happening at the entrance to the theme park and now there are even more great things to share.

An updated version of Epcot’s original fountain will be returning to the park.

Spaceship Earth will remain as the theme park’s icon but will focus on storytelling rather than invention. Each scene on the attraction will be given new life that reflects on the universal nature of the human experience rather than invention. All-new narration is coming as well and will focus on the storytelling that brings people together. There will be new scenes to and a new guide called a Story Light – a magical light that will come to light as you travel through the attraction. A newly designed exit space is also in the works.

World Celebration in Epcot will feature lush gardens, a wishing tree, an interactive new fountain and a new statue celebrating the legacy of the original dreamer, Walt Disney. 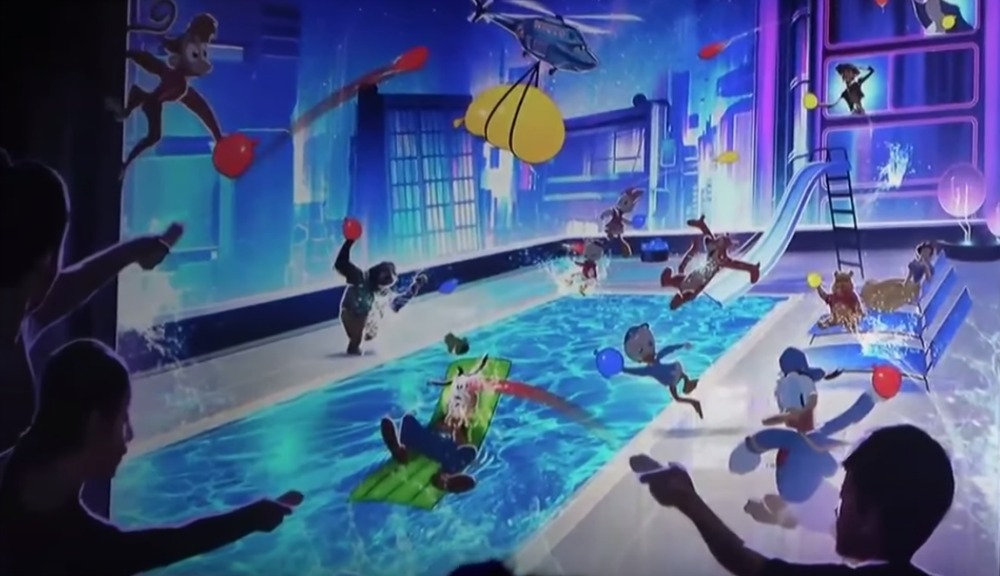 The PLAY! pavilion at World Discovery will open in time for the 50th Anniversary of Walt Disney World. Guests will be able to engage in a variety of different activities such as helping Edna Mode from The Incredibles rid the world of uninspired styles or compete in an epic water balloon fight with Huey, Duey, Louie, and Webby. 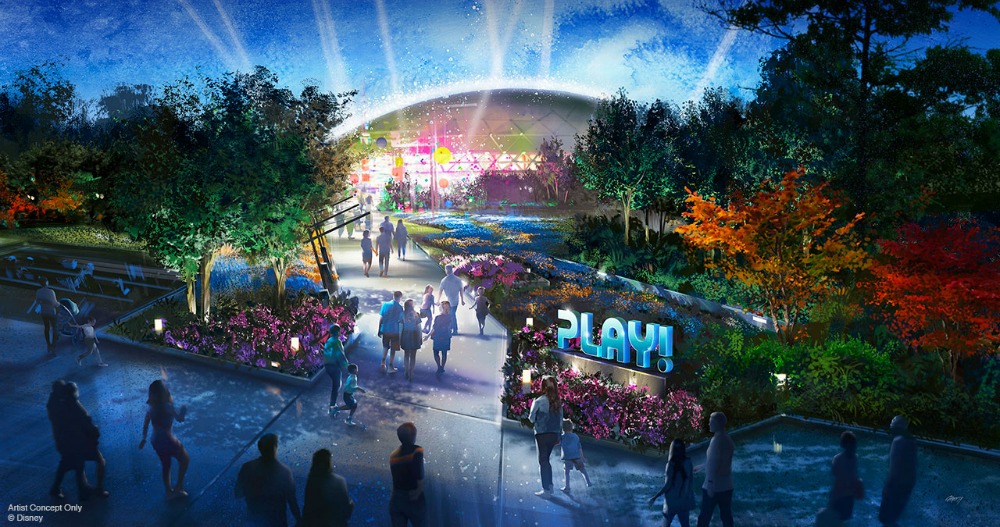 The upcoming Guardians of the Galaxy – Cosmic Rewind is the name of the new roller coaster going into the old location of Ellen’s Energy Adventure. This coaster will feature the first reverse launch into space! 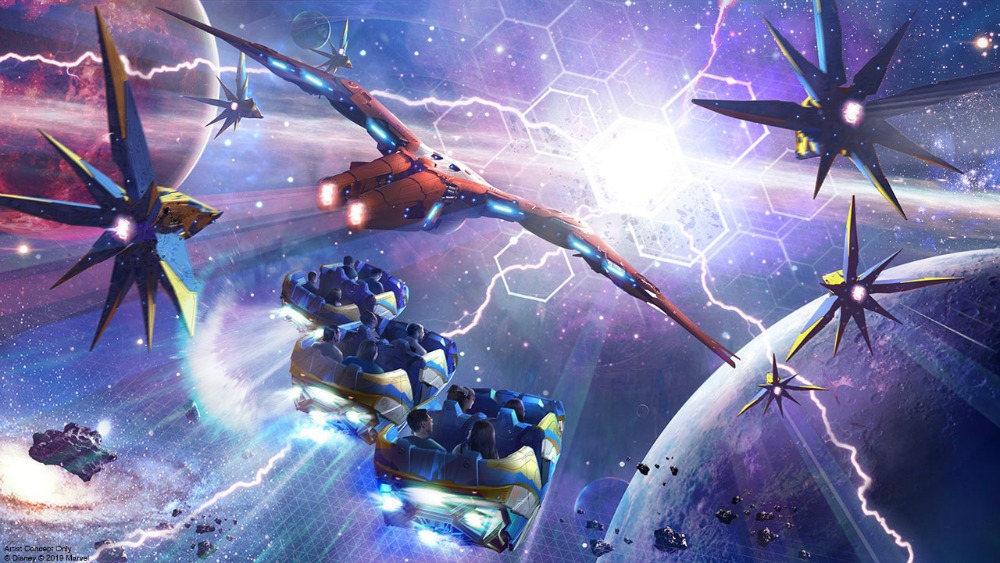 The new space-themed restaurant coming to Epcot will be called Space 220 and will be run by The Patina Group. Guests will board an elevator that will shoot them up into space allowing them to watch along the way to their final destination in space – the restaurant. Departures will begin this winter, but no specific date was announced. The image below shows the first piece of concept art that was released when this restaurant was originally announced and below that is the new art that was released today.

There are so many changes in store for Epcot in the next couple of years. Take a look at the changes and editions coming to Epcot’s World Showcase for even more information about the huge transformation of the entire park.