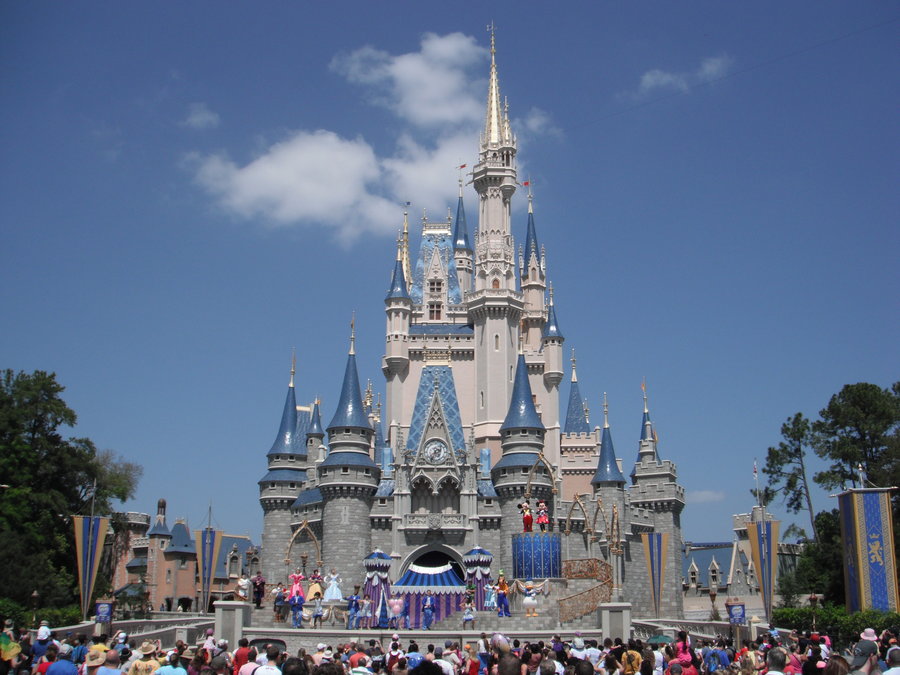 After a five year battle, a lawsuit filed by an autistic man against The Walt Disney Company regarding their disability policy finally has a trial date.

The lawsuit argues that, for someone with autism who may not understand the concept of time, getting a return time is the same as being asked to wait.

The disabled plaintiff is mentally and physically incapable oftraveling across the park to the site of an attraction only to be told to come back later. This experience will induce meltdowns in the large majority of persons with cognitive impairments.

Dogali also argues that the DAS policy treats all guests with disabilities the same, rather than offering different options for different impairments.

In a statement to WESH 2 News, Disney commented:

Disney Parks have an unwavering commitment to providing an inclusive and accessible environment for all our guests. We fully comply with all ADA (Americans with Disabilities Act) requirements and believe that the legal claims are without merit.