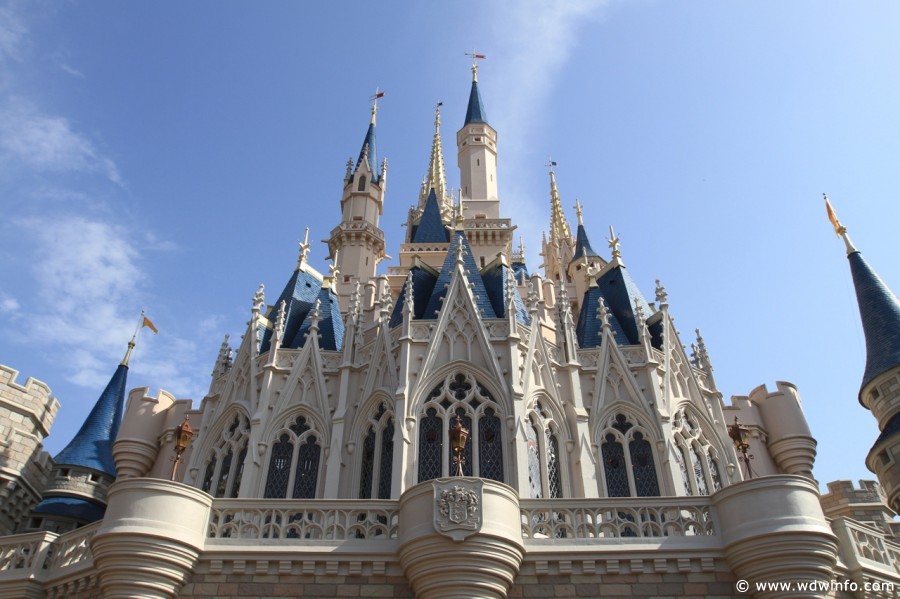 A story that has taken over a year to tell may have finally gotten a happy ending, judging by the overwhelming number of “yes” votes a new wage contract from the Walt Disney World Resort received yesterday. A new agreement that would see cast member minimum hourly wages increased to $15 has earned near-unanimous approval from voting members of the Service Trades Council Union, which represents 38,000 employees at the resort.

Along with the wage increases, unionized cast members will finally receive a $1,000 bonus that the Walt Disney Company had promised its employees following recent government tax cuts; TWDC faced harsh criticism during the negotiations for withholding the bonus, or “holding it hostage” as some described it. Cast members will begin to see the bonuses appearing on their paychecks September 27th of this year.

President of the Walt Disney World Resort George Kalogridis said in a statement, “Our 50 percent wage increase will have a real, meaningful impact on our cast and their families. Increasing wages for Cast Members represents a significant investment in Central Florida, and will provide a powerful boost to the local economy.”

That boost to the economy may entail more than just Disney cast member wages. The last time the Walt Disney World Resort raised their minimum wage — an agreement to raise it to $10 an hour by 2016 — Universal and SeaWorld both followed suit with employee raises of their own. Workers for those companies aren’t unionized, but Disney’s wage increases seem to foster competition and set the pay standards for others in the Central Florida entertainment and hospitality industries.

“Any tourism company is going to have to increase rates to compete with Disney. Disney has set the standard,” said Matt Hollis, president of the Service Trades Council Union.

Union leaders boast that out of 13,700 votes, only 116 voted against the new contract. This new agreement follows a similar story in California at the Disneyland Resort, where after long negotiations cast member unions voted in late July to accept a new contract promising a $15 per hour minimum wage by January of 2019. Anaheim, where the resort is located, currently has another city-wide minimum wage increase on the ballot for November which has become a source of contention between Disney and the bill’s proponents.