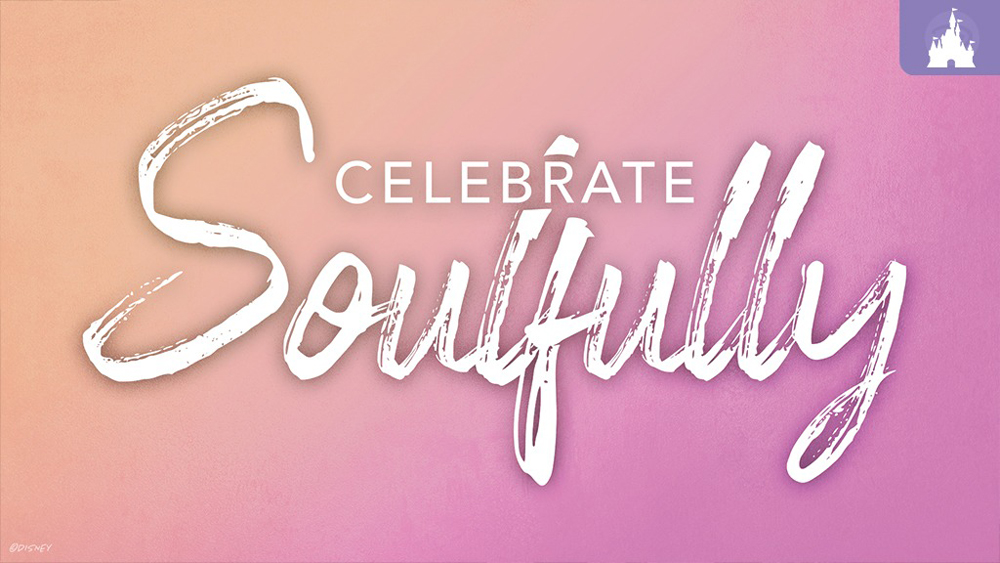 Guests have been invited to celebrate soulfully with experiences that honor Black History Month and pay tribute to Black heritage and culture through music, food, art, and more at both Walt Disney World and, for the first time, at Disneyland.

Celebrate Soulfully puts the spotlight on Black talent while inviting family and friends to enjoy experiences that feed the soul.

Guests can discover celebratory eats inspired by Black stories and new dishes brought to life by Black chefs at select locations throughout Walt Disney World. And across Walt Disney World Resort, Cooking with Soul featured menu items will spotlight soul food dishes and the talented chefs who create them. Highlights of these, plus creole cuisine at Disneyland Resort, include:

Guests can be immersed in art and exhibits that celebrate the work of Black artists and visionaries at locations across Walt Disney World and Disneyland. Below are some examples at Downtown Disney District and Disney Springs.

Celebrate Soulfully festivities will continue throughout the month of February and beyond.