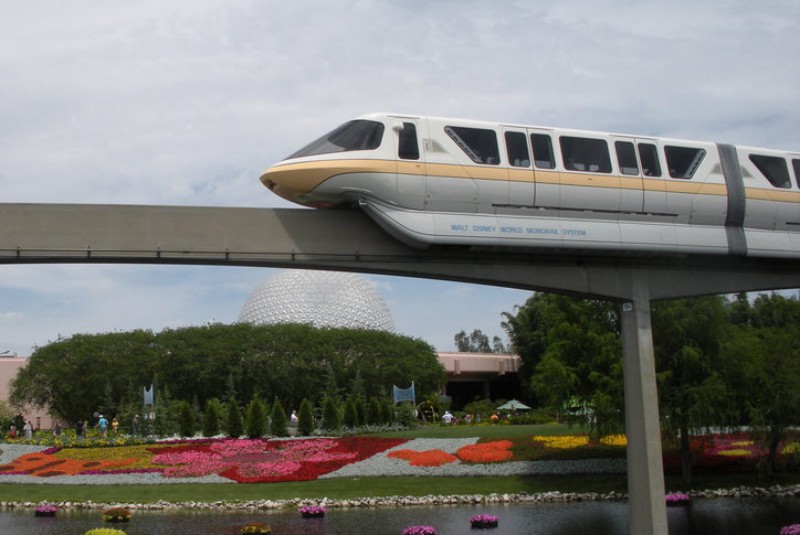 A Walt Disney World guest posted a video yesterday taken aboard Monorail yellow which shows the doors failing to open for several stops.

According to the video description:

On Saturday, December 8, 2018, at approximately 9:20pm, the doors of the last car of Monorail Yellow failed to open at both the Ticket & Transportation Center, Polynesian Village Resort, and Grand Floridian Resort & Spa. Guests banged on windows, but no Cast Members responded. Moreover, one guest tried to use the emergency phone, but no Cast Member answered. At Disney’s Grand Floridian Resort and Spa, a child screamed out the window, asking for help, and a Cast Member finally responded.

The incident was reported to Tom, a Cast Member at the Front Desk of Disney’s Grand Floridian Resort & Spa. When asked whom should be contacted to report the safety concern, Tom said to post it on Instagram, instead of indicating a contact from Transportation or Public Safety. Tom said that Disney monitors social media.

While the guests banged on the doors of the Monorail and tried to get the attention of Cast Members at each stop, they were unharmed and appeared to be good natured about the incident, cheering when the doors finally opened. 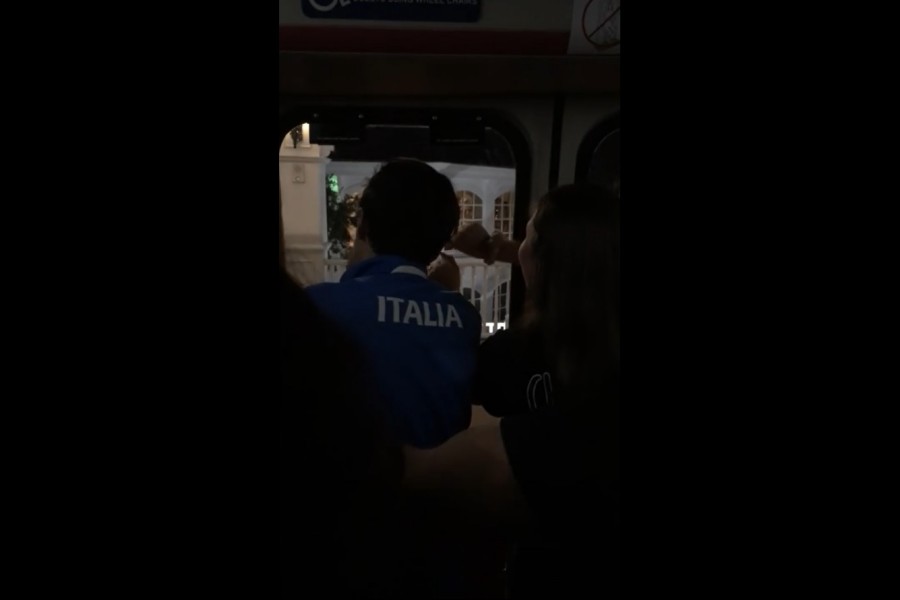 While attractions misfunction occasionally and getting stuck on an attraction is not all that unusual, the Walt Disney World Monorail seems to have had more that its fair share of glitches lately.

As there is an instance of adult language in the video, we won’t be sharing it here, but it can found on YouTube: Doors Fail to Open on Monorail Yellow – December 2018