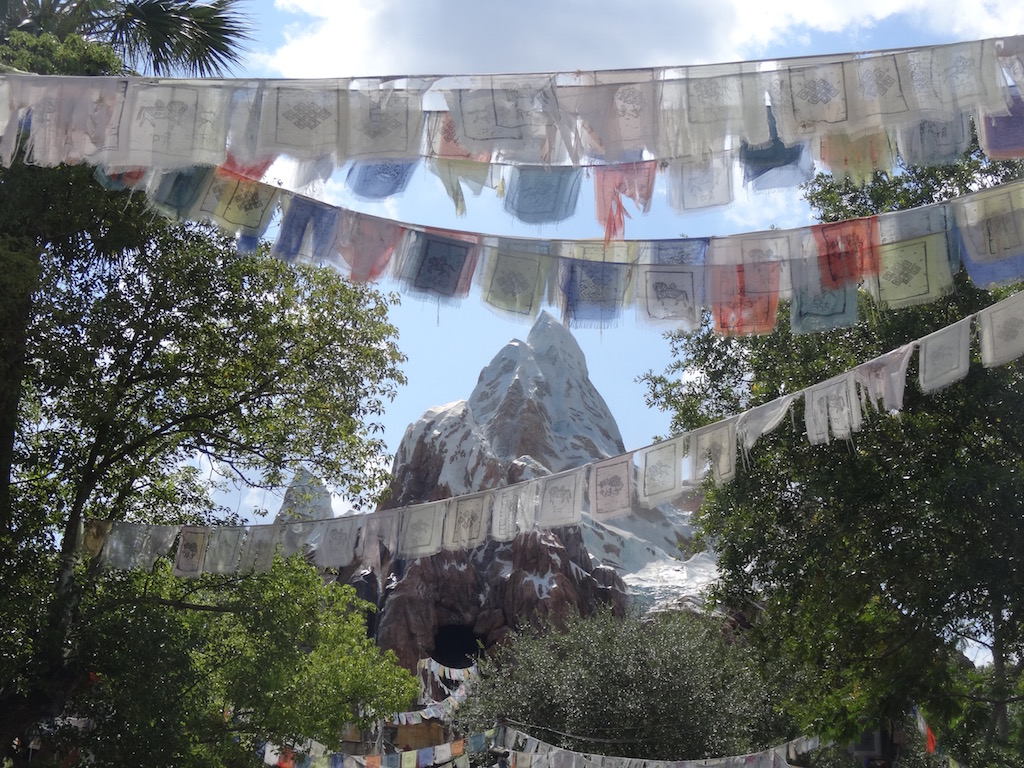 ShareTweetSubscribe
To remain exempt from major inspection, Central Florida theme parks must list all of their quarterly incidents and injuries with the state. This quarter’s report (July – September 2019) covers a total of 14 incidents/injuries: 9 belonging to Disney, 3 to Universal, 1 to Sea World, and 1 to Legoland.No injuries were reported for Busch Gardens. Only incidents or illnesses resulting in a hospital stay of 24-hours or more and deaths are reported.