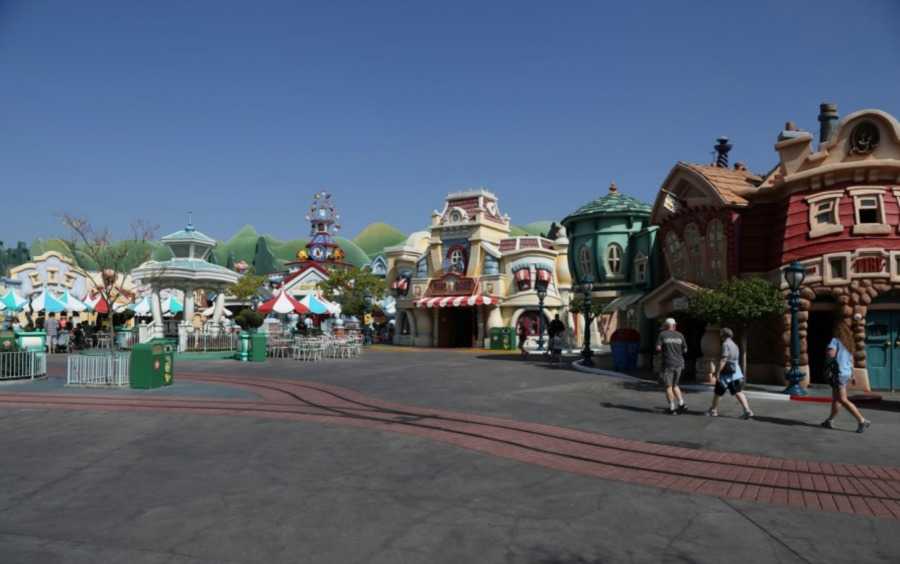 Following a fight in Mickey’s Toontown that was caught on camera and subsequently went viral, the Orange County District Attorney’s Office has said that they have filed both felony and misdemeanor charges against several people involved in the incident.

Avery Desmond-Edwinn Robinson, 35, is being charged with five felonies and nine misdemeanors. Robinson allegedly attacked his sister, brother-in-law, and girlfriend, plus endangered his own child and three other children. Authorities also say that Robinson threatened to kill members of his own family.

He faces charges for assaulting a Disneyland Cast Member with his car after being escorted out of the Park, plus several other charges including domestic battery with corporal injury, felony assault with force likely to produce great bodily injury, felony assault with a deadly weapon, two counts of making criminal threats, and five misdemeanor counts of battery and four misdemeanor counts of child abuse & endangerment.

Robinson could face over seven years in prison if convicted of all charges.

His sister, Andrea Nicole Robinson, 40, is being charged with four misdemeanor charges of battery and one count of misdemeanor assault. She allegedly attacked another brother and his girlfriend.

She could face two and a half years in jail if convicted.

Husband Daman Petrie, 44, faces one count of battery for punching the girlfriend of his wife’s brother. He could face six months in jail.

The Disneyland Resort has not yet comment on the charges.