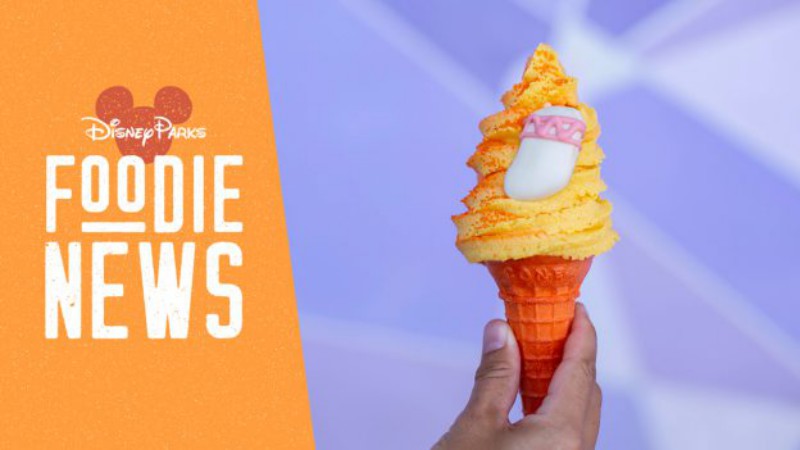 Each month or so, the Disney Parks Blog puts on their foodie hat and shares some special treats from around the parks. This time the focus is on the Magic Kingdom at Walt Disney World, and includes both sweet and savory treats. Some are brand new, others have been around a while, but all are a tasty way to spend some time in the Most Magical Place on Earth. 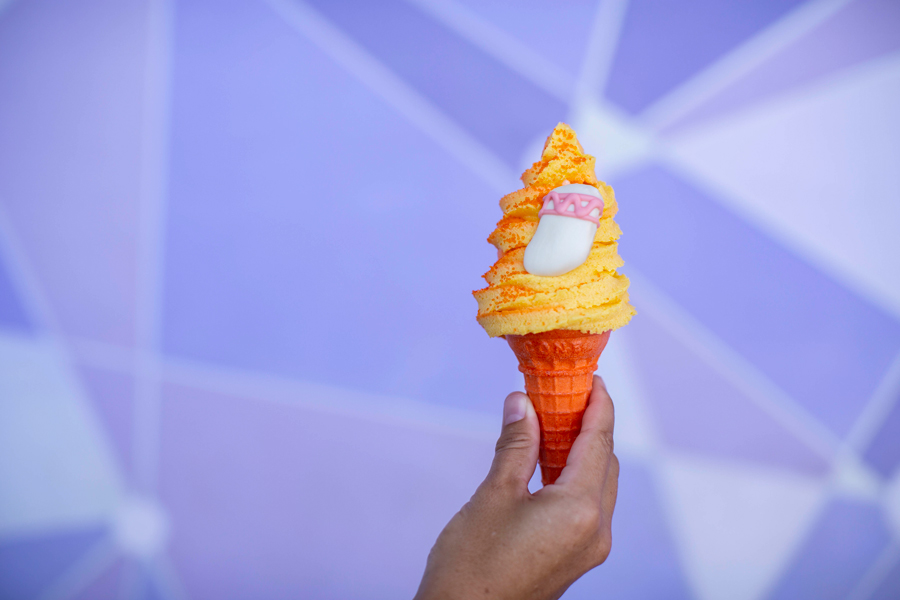 This chocolate flourless cake features spicy chocolate mousse and a creme brulee center, and is covered in chocolate ganache and topped with chocolate ears. Available through September 2019. 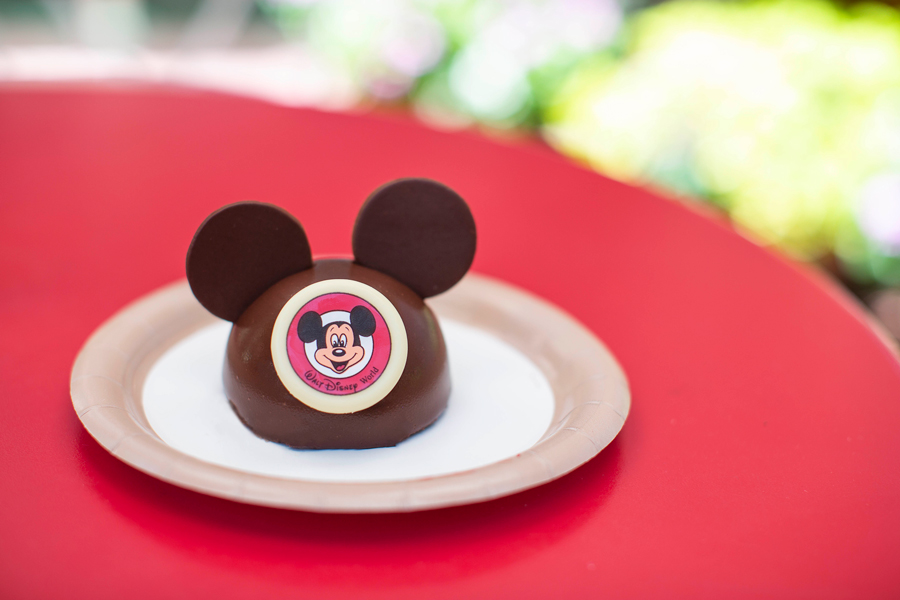 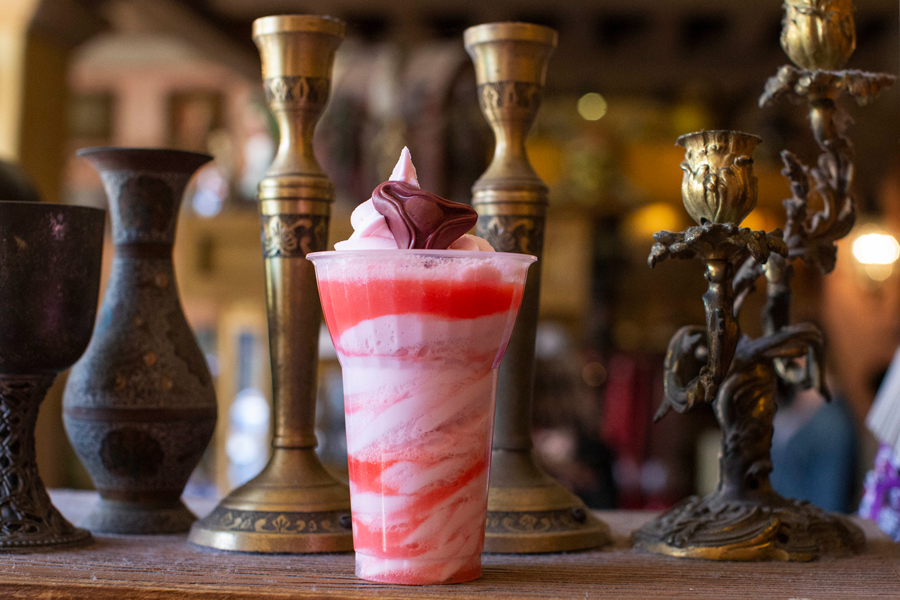 The Jungle Navigation Co. LTD Skipper Canteen has also introduced some new items to their menu, including Pao De Quieijo, which is a gluten-friendly cheese bread served with chimichurri cream cheese. Wash it down with one of the new Tropical Serenade Sangrias. Choose between Frosty Pineapple with pineapple and orange flavors, Cerulean Blue with hints of orange, or Pineapple Passion Fruit.

As always, Casey’s Corner is serving up some fun hot dogs. This month’s foot long flavors including Bacon Macaroni & Cheese and Chili-Cheese. Casey is also serving up a plant-based dog, made with plant-based sausage in a potato but. You can top it with pickled slaw, BBQ vegan aioli, or roasted corn relish. 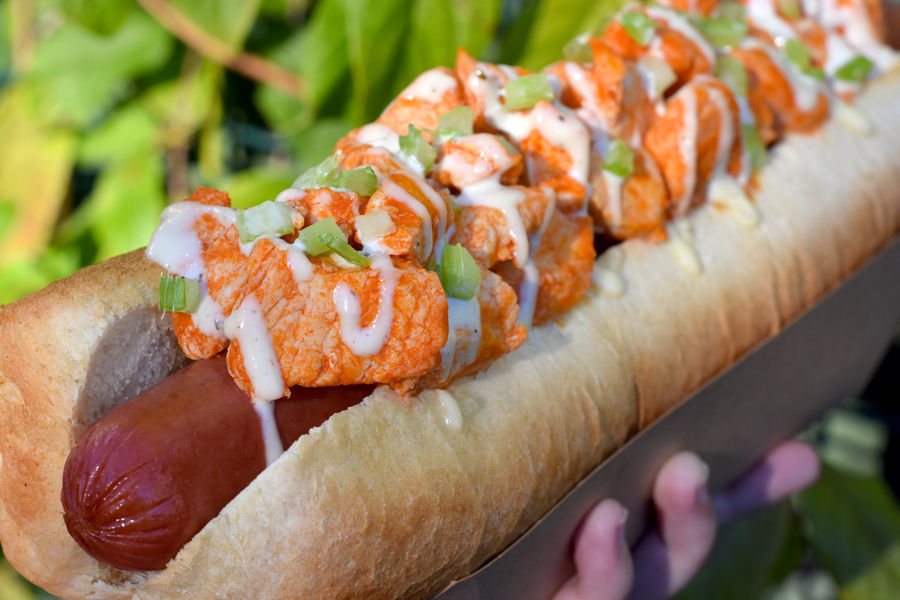 The Hot Diggity Dog of the Month for July is the Buffalo Chicken All-Beef Hot Dog, topped with celery, fiery cheese dust, and a garlic-ranch drizzle. 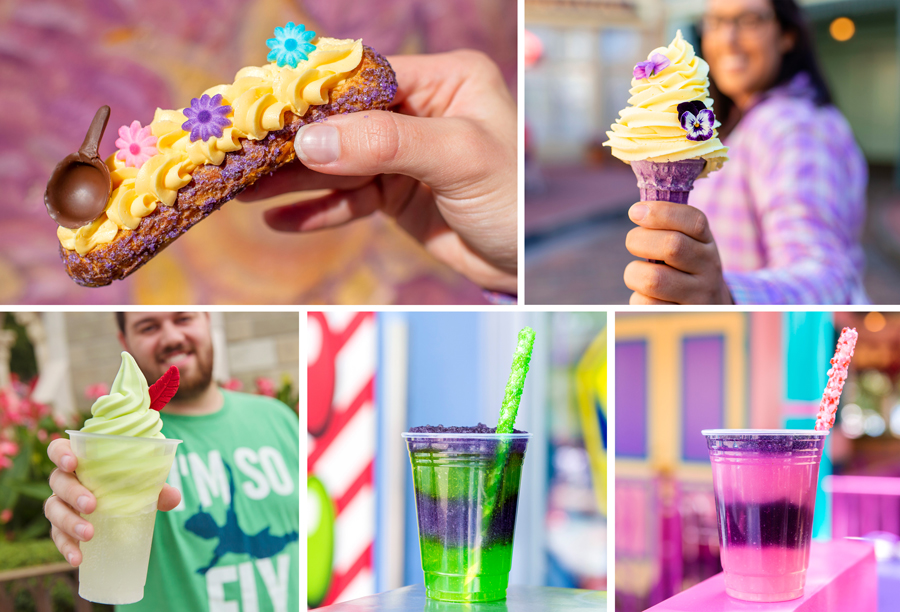 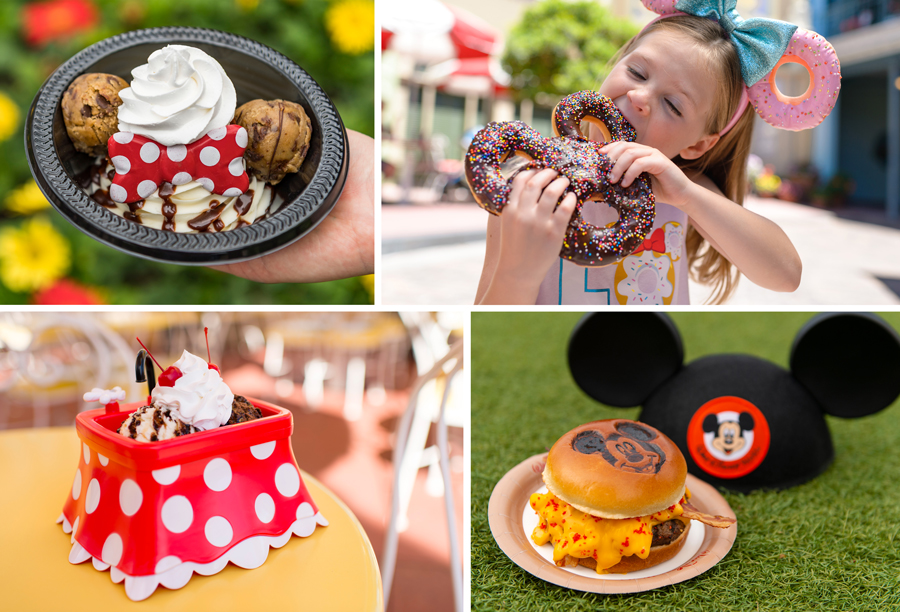 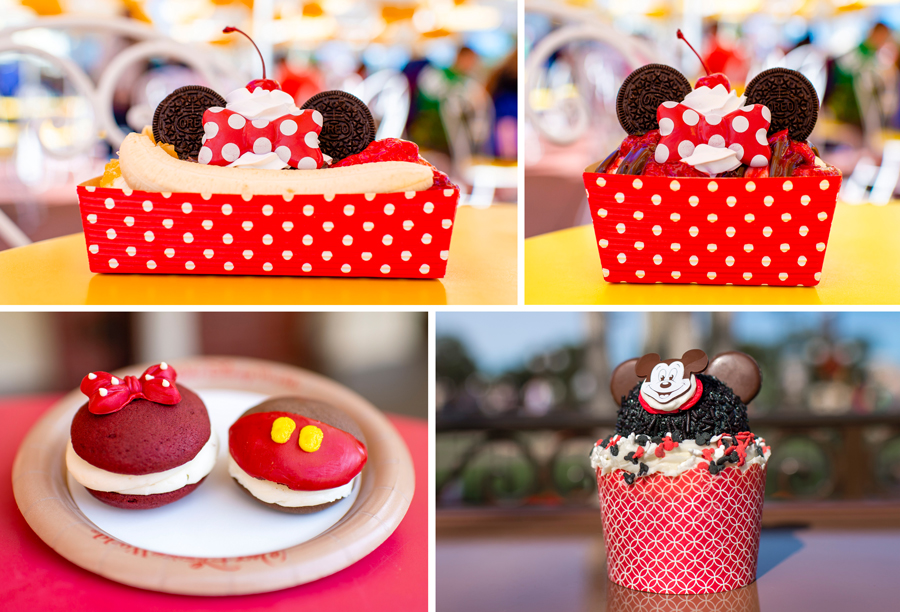