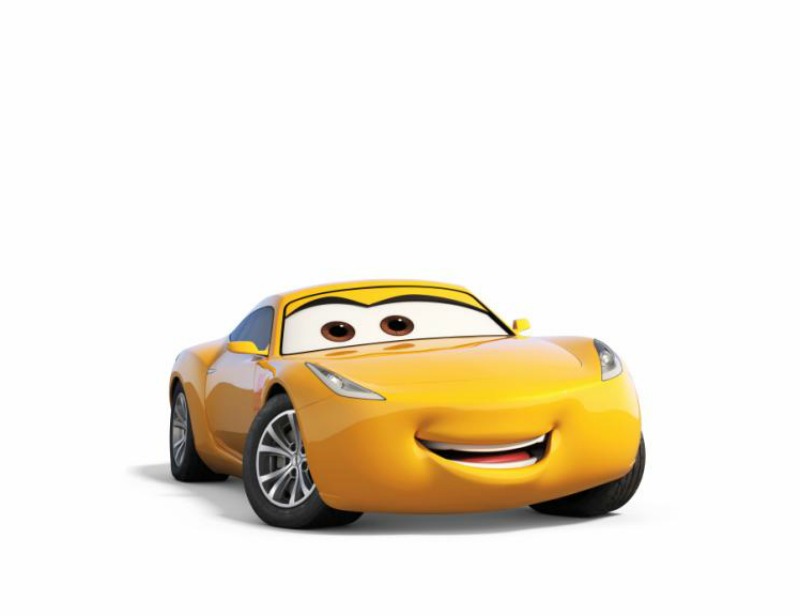 We have some exciting news to share with fans of Disney Pixar’s Cars films! Cruz Ramirez from the upcoming Cars 3 will be appearing for meet-and-greets at Disney’s Hollywood Studios beginning this summer! We don’t have an exact date yet, but we’ll share it with you as soon as we do.

Also, as a reminder, ‘The Music of Pixar LIVE! A Symphony of Characters’ begins tomorrow and will have some fantastic music from the upcoming film.