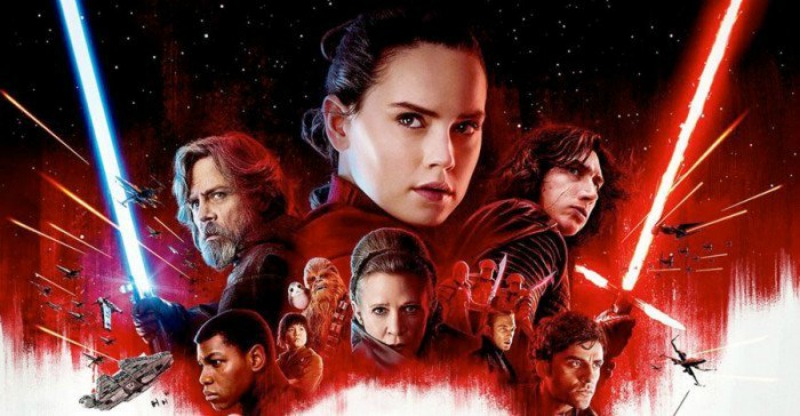 There has been so much excitement surrounding the December 15th release of Star Wars: The Last Jedi and although we have nothing official to report, it would certainly be nice to see a new clip or two during the show. Just before Star Wars: The Force Awakens came to theaters, director J.J. Abrams appeared on Jimmy Kimmel Live along with some of the cast and they discussed a multitude of topics.

Hopefully, the show this Friday will include a similar discussion about The Last Jedi, especially since there will be at least nine cast members in attendance this time. You never know what might happen since Kimmel typically enjoys having a little fun with his guests on the show.

Check your local listings for times.