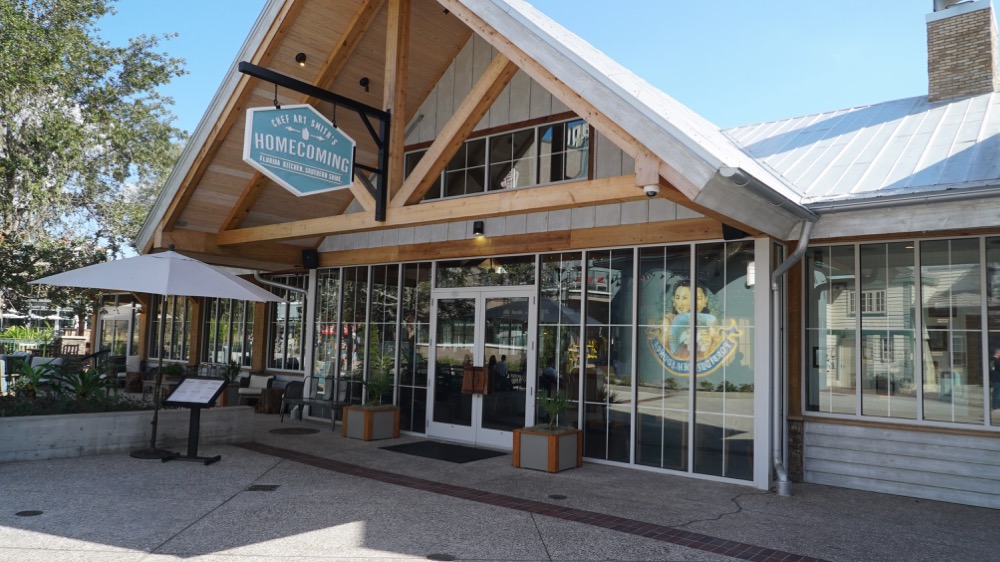 Orlando Family Magazine has released the winners for their 2017 “Golden Fork Awards”, a list of 20 of the best dishes in Greater Orlando. The publication based their ratings on food, ambiance, and service, with showings from Disney as well as Universal.