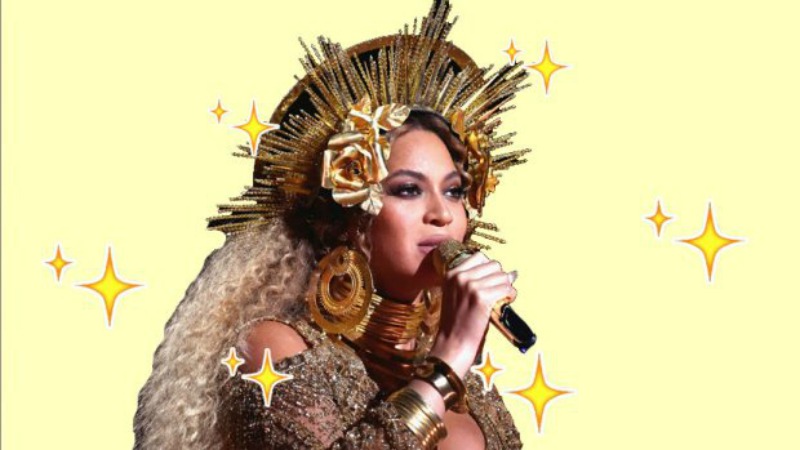 It seems like every time we turn around, another Disney classic is being remade into a live-action film.

The Debrief in the U.K. is reporting that Beyoncé has been asked to voice the part of ‘Nala’ in Disney’s live-action remake of The Lion King movie. The childhood favorite was originally released in 1994 and was one of the biggest animated films of all time with a lifetime global box office gross of $968.8 million dollars.

If Beyoncé accepts Disney’s offer, she will be featured along with James Earl Jones as ‘Mufasa’ and Donald Glover as ‘Simba.’

The movie will be directed by Jon Favreau who, according to The Debrief, “has declared that Beyoncé is his ‘top choice’ and will do ‘whatever it takes’ to get her in!”

Photo and news source: The Debrief