×
Help Support The DIS By Booking Your Next Disney Vacation With Dreams Unlimited Travel!
No Additional Cost To You!
By Charles Boda 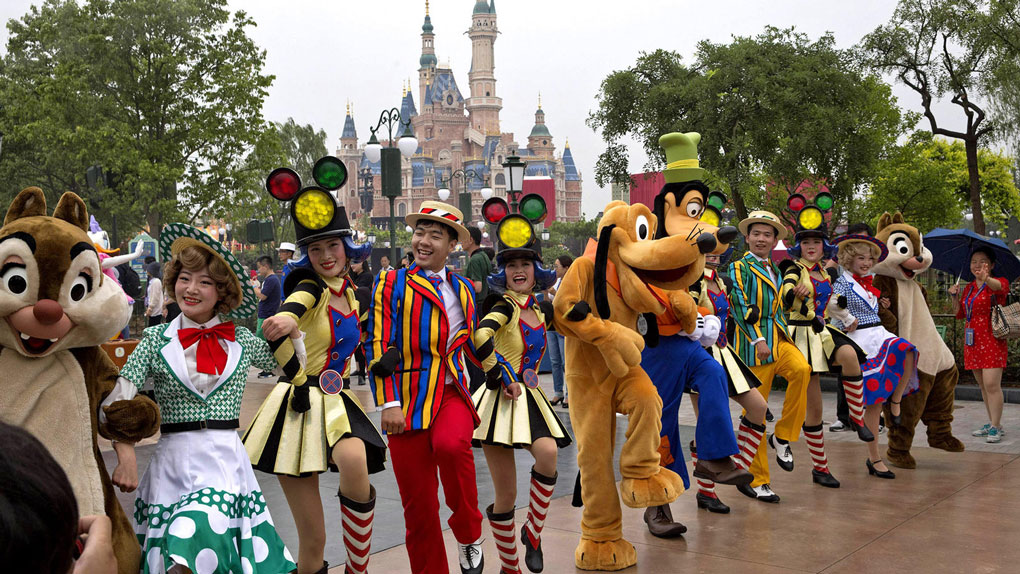 China was soon to be home to a number of brand new Disney Parks to be constructed throughout the country. There was only one problem: Disney had never authorized them, and was completely unaware of their existence, the Los Angeles Times Reported.

Meng Dekai was an International Special Project Director for Disney, right up until his March 29th resignation. Meng worked with high-ranking Chinese officials on deals to build Disney-related parks in several cities, completely unbeknownst to The Walt Disney Co. Properties were planned in Zhengzhou, Baotou, and even in a place so poor it’s known as the “Appalachia of China”, Hefei. Although Disney has not yet commented on the situation, a representative informed the New York Times that an investigation was underway.

Meng’s initial Disney project was in Zhejiang province city of Ningbo in December 2009, where he owned a company branch office. That project was Diqu Cultural Park, a 93-acre property for “research and manufacturing for Disney’s merchandise,” according to the local government’s website. A similar project was constructed in 2012 in Baotou.

Meng’s actions really started to undermine Disney’s in 2015. Disney signed a contract with the government of Henan on November 19th for the creation of a Disney branch in Zhengzhou, the province’s capital. Five weeks later Meng established his own company, Dimei Investment (a name formed from the Chinese characters for Disney and America), and entered into a separate partnership with Zhengzhou. By February, local officials made announcements for a “Walt Disney Zhengzhou” costing $435 million, leading most to believe a full-scale park was in development. On February 13th however, Disney China denied any plans for construction/investments in the area. The contract was terminated on March 15th.

Dimei Investment’s response to the situation was sent to the local government, “First of all, Dimei is Disney’s partner, and is a Disney-authorized company. Both parties had known this fact. We never intended to hide anything, or falsely state anything. Second, the construction in the agreement was Dimei’s investment, unrelated to Walt Disney.”

The status of the Ningbo and Baotou projects are current unknown. Meng is involved in 21 enterprises using the Chinese character “Di”, which Disney uses in its name. Chinese newspapers have reported on a number of deals involving him, leading to questions about the level of involvement Disney has in certain projects throughout the country.

Disney’s success in Shanghai, with 8 million visitors since it opened last June, has encouraged others to attempt to profit off Disney content. A theme park operated by Dalian Wanda used employees dressed as Snow White, Stormtroopers, and Captain America. Another park in Beijing, the Shijingshan Park, has previously used not only Disney characters in its park but also a castle resembling Disney’s Cinderella Castle.