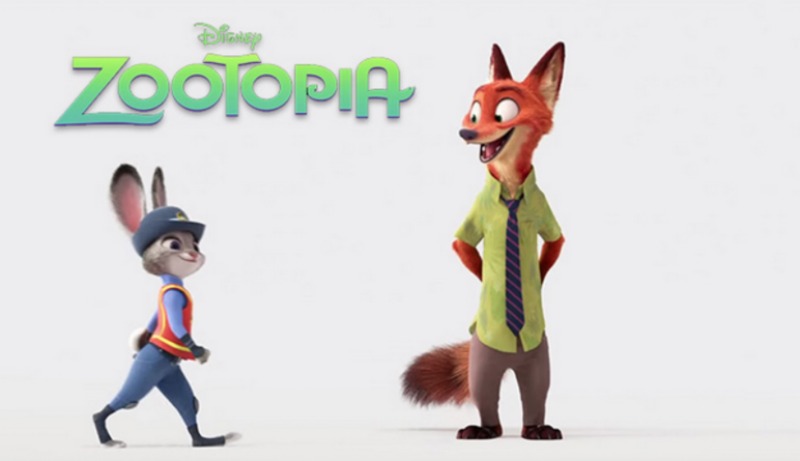 Back in March, we told you that Hollywood veteran producer and screenwriter Gary Goldman filed a lawsuit against The Walt Disney Company claiming that they “stole” his idea for the animated film, Zootopia.

On Monday, May 22, 2017, Disney brought a motion to dismiss the complaint from Esplanade Productions.

The Hollywood Reporter states that a federal judge will be the one to decide whether or not Esplanade Productions can move forward on its claim that “Gary L. Goldman pitched work to defendants only to have his treatment, synopsis, character descriptions, character illustrations and other materials misappropriated.” Goldman is being represented by the notable law firm of Quinn Emanuel, and although Disney stated that the lawsuit is “just another example in a long history of plaintiffs coming out of the woodwork after a motion picture has achieved critical and financial success to claim credit — and proceeds — where none is due”, Disney is treating the case quite seriously with Daniel Petrocelli, a power litigator at O’Melveny representing their defense.

Petrocelli is reportedly taking a straightforward approach in his seeking of the lawsuit’s dismissal by claiming that Esplanade’s grievance hasn’t reasonably confirmed enough substantial correlation between Zooptopia and Goldman’s work, entitled Looney. Disney’s lawyer has ignored Goldman’s “alleged” attempts to contact Disney executives — “which is important, because where a high degree of access is shown in copyright cases, a lower standard of proof of similarity is necessary — and instead faults the plaintiff for not attaching its synopsis, treatment or copyright application, ‘thereby preventing both the Court and Defendants from performing a complete side-by-side comparison.'”

Petrocelli has also made an attempt to prove dissimilarity with the following statement: “Looney is a treatment and synopsis for a live-action picture about the struggles and growth of a male human animator who creates a world of animated characters. Zootopia is an animated motion picture about a bunny protagonist who interacts only with anthropomorphic talking animals. There are no humans, and there is no live-action component.”

“Disney also aims to undercut allegations regarding the similarity of characters, both on a broad level (‘the mere use of animated animals in motion pictures is unprotected by copyright law and cannot sustain a claim of substantial similarity’) as well as on a granular one; ‘Judy [from Zootopia] is a rabbit; Mimi [Goldman’s creation] is a squirrel. Judy is shown wearing a police officer’s uniform; Mimi wears no clothing at all. Judy is a complex three-dimensional, full-color, computer-animated character; Mimi is a two-dimensional hand drawing. No reasonable juror could view these two characters and conclude that they are substantially similar.'”

Regarding copyright registration (copyright protects authorship while trademark protects the sourcing of goods and services), Disney stated that Esplanade’s failure to register until February 10, 2017 (after Zootopia was released) prevents the plaintiff from recouping attorneys’ fees and statutory damages. With Zootopia bringing in more than a billion dollars in box-office revenue, the plaintiff may elect actual damages alternatively.