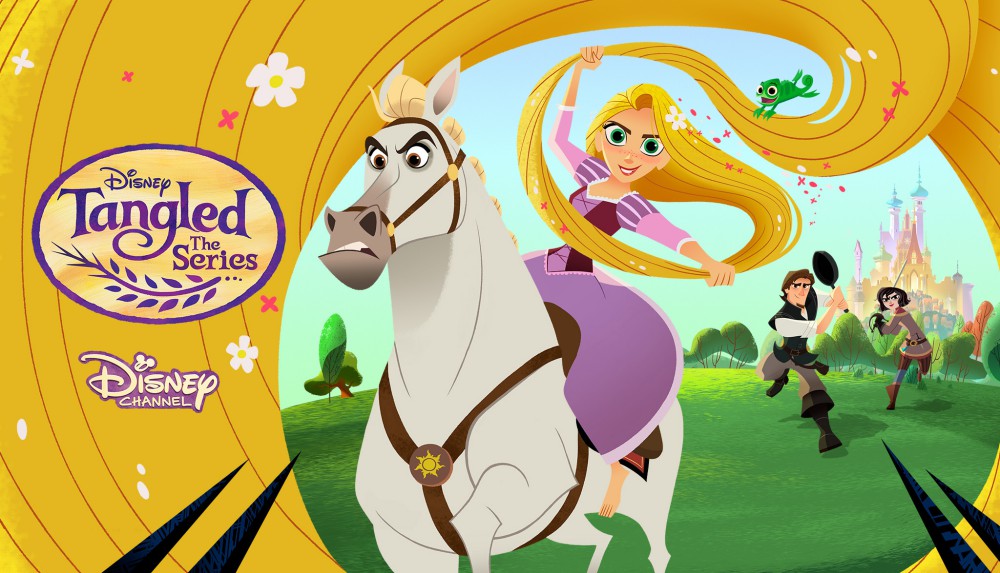 With still a month to go until its premiere, the Disney Channel has already given the green light to a second season of “Tangled: The Series.”

The new series debuts March 24, following the March 10 airing of the Disney Channel Original Movie Tangled: Before Ever After, which is set between the original animated feature and the 2012 short film Tangled: Ever After.