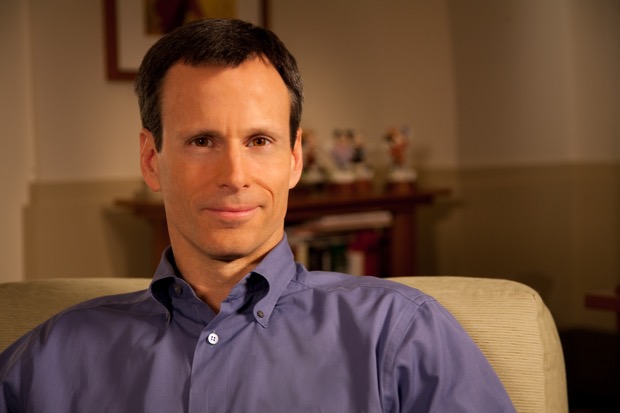 Tom Staggs, Chief Operating Officer of the Walt Disney Co., will be stepping down from his current position May 6, 2016. He will remain “special advisor to the Chief Executive Officer, Robert A. Iger,” through the end of this fiscal year.  The announcement comes as a surprise, given that Staggs is currently the frontrunner to take over when company president Bob Iger retires in 2018.

A statement from Iger says, “Tom has been a great friend and trusted colleague for more than 20 years. He’s made important contributions to this company, earning wide respect across the organization for his achievements and personal integrity. I’m proud of what we’ve accomplished together, immensely grateful for the privilege of working with him, and confident that he will be enormously successful in whatever opportunity he chooses.”

According to the New York Times, Staggs and Disney “mutually decided to part ways.”  No specific reason for his departure was cited, though the article does say that in the past year, he “came under intense scrutiny by Disney’s board, it became clear that at least some board members were not convinced that Mr. Staggs, 55, had the skills required to maintain Disney’s creative momentum. ”

Staggs has been with the company for 26 years, beginning his career in Strategic Planning.  He has also held the position of Chief Financial Officer.

In the press release, Disney said, “With approximately two years left before Mr. Iger steps down as Chairman and Chief Executive Officer, Disney’s Board of Directors will broaden the scope of its succession planning process to identify and evaluate a robust slate of candidates for consideration.”