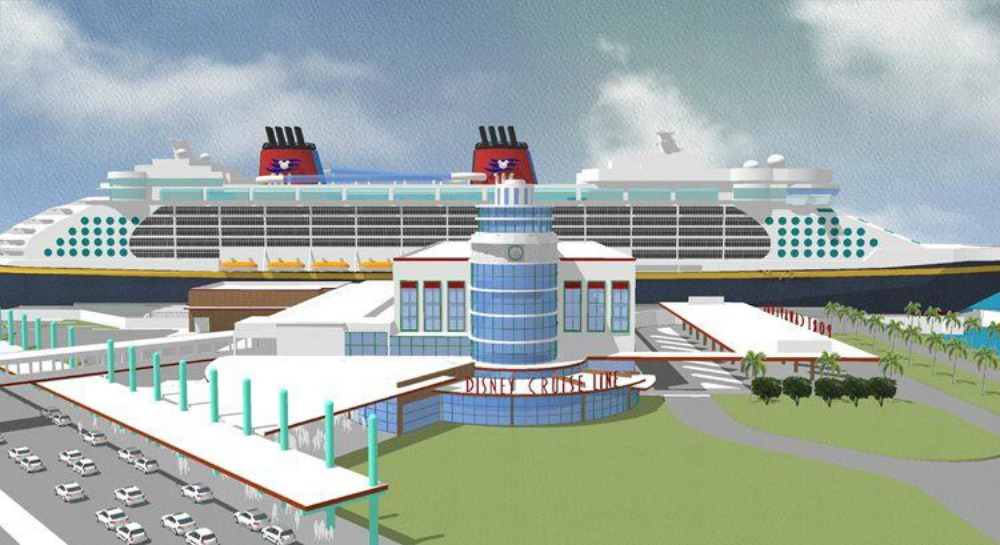 According to documents published last week in regards to Port Canaveral’s Commission Meeting coming up on December 11, 2019, Disney Cruise Line’s Terminal 8 (CT8) is going to be closed from June to October of 2020 for expansion and improvements.

Maintenance on this terminal is typically done on days when Disney ships are not in port to minimize the effects on passengers, but this closure won’t impact Disney Cruise Line sailings as a prior agreement was set in place for the use of Terminal 10 (CT10).

The Project will include construction, renovation and equipping of Cruise Terminal 8 and Cruise Terminal 10, including terminal and berth improvements and a new passenger boarding bridge. The Terminal improvements include a new luggage screening building, renovation of the first and second floor, reconfiguring seating area and check-in counters, and site, access, IT and electrical enhancements. The berth improvements include structural and deck enhancements and mooring fixtures.

Take a look at pages 13–15 of the Capital Projects Update which explains more detail on the project’s budget and scope of work.

Thanks to Disney Cruise Line Blog for the head’s up!