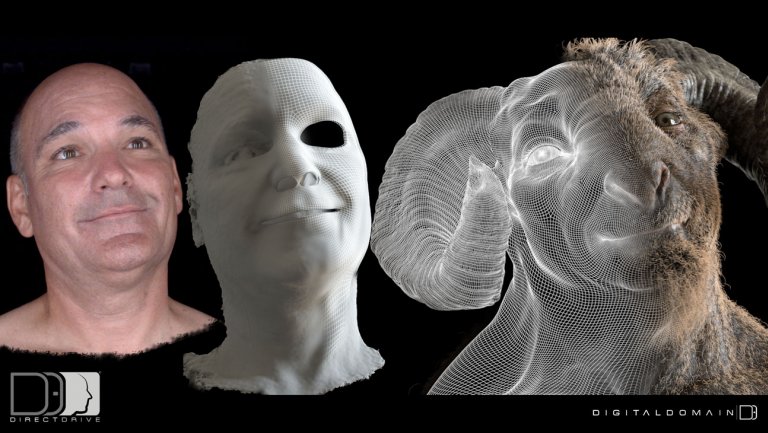 While Disney has dealt with legal issues lately springing up from claims they stole others’ ideas as the basis for films (Zootopia, Inside Out), this newest lawsuit put before the company is about stolen tech.

VFX firm Rearden LLC filed an injunction Monday against The Walt Disney Company to prevent them from distributing three films they claim were filmed with stolen “performance motion capture” technology. Those three films? Guardians of the Galaxy, Avengers: Age of Ultron, and Beauty and the Beast.

This is not the first time Rearden has gone to court because of this tech. A year ago, the firm had a successful court ruling regarding the stolen MOVA (which was being licensed by Digital Domain 3.0) against two Chinese firms. This win was expected to send a warning to other studios; don’t use our stolen tech.

Now, Rearden is in a similar situation with Disney in California Federal Court. The lawsuit list three films that they find Disney in violation for. It states:

“Disney used the stolen MOVA Contour systems and methods, made derivative works, and reproduced, distributed, performed, and displayed at least Guardians of the Galaxy, Avengers: Age of Ultron, and Beauty and the Beast, in knowing or willfully blind violation of Rearden Mova LLC’s intellectual property rights.”

Rearden LLC was self-funded and incubated by Steve Perlman after a career working for Apple and Microsoft. Perlman lists more than 500 inventions under his belt, and has been developing MOVA since 2006. Its first major use was in th 2008 film The Curious Case of Benjamin Button, which won an Oscar for VFX. Since then, the technology has been recognized with numerous credits in the entertainment and technology industries.

As for why Raerden believes Disney has been using their technology, the lawsuit provides examples to justify their suspicions. One such example is an interview with Beauty and the Beast actor Dan Stevens, and others, explaining the motion capture work on the film. Stevens described going into a booth and having his face sprayed, where 27 cameras would capture and transform his reaction into the Beast’s expression.

Photographs were also provide with the lawsuit, some that feature a MOVA Contour rig that “shows the thieves neglected to move a Rearden, Inc. Asset Tag on one of the stolen cameras.” This rig was allegedly used on both Guardians of the Galaxy and Beauty and the Beast.

So that Disney can’t just claim ignorance, the suit also referenced previous Disney contracts for use of MOVA on TRON: Legacy, Pirates of the Caribbean: On Stranger Tides, John Carter, and The Avengers.

The lawsuit aims to halt distribution of the three films, and also demands damages and profits from the infringement:

“But in all of the film industry and media accolades about the record-breaking success of Beauty and the Beast, and the acclaimed cutting-edge digital MOVA Contour technology that made the film’s success possible, nowhere is it mentioned that the patented and copyright-protected MOVA Contour technology was stolen from its inventor and developer, Rearden LLC, and its owner Rearden Mova LLC. Nowhere is it mentioned that although Disney had previously contracted with Rearden LLC and its controlled entities on four previous major motion pictures to use MOVA Contour and knew of a Rearden Demand Letter to one of the thieves demanding immediate return of the stolen MOVA Contour system, Disney nonetheless contracted with the thieves to use the stolen MOVA Contour system. And, nowhere is it mentioned that after Rearden and Rearden Mova were in widely-reported litigation against the thieves, Disney secretly used MOVA Contour in Beauty and the Beast throughout the litigation, and then prior to the film’s release, flaunted its unauthorized use of MOVA Contour as a promotional vehicle for the film.”