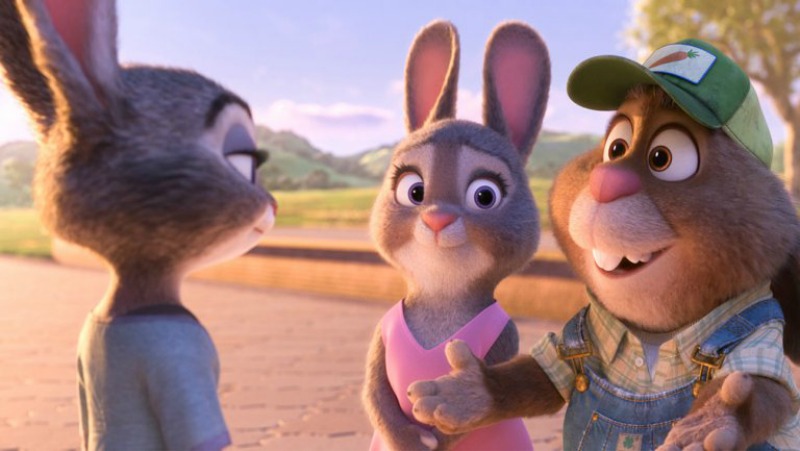 Disney has been granted their request for dismissal of the copyright lawsuit filed by Gary Goldman via Esplanade Productions. Goldman’s complaint targeted Disney’s Zootopia stating that the film was derived from work he pitched to Disney.

Esplanade reportedly failed to include Goldman’s materials for review in their original complaint and their attempt of detailing similarities was not enough for California Federal Judge Michael Fitzgerald to warrant any action for copyright infringement against Disney.

“Perhaps the most specific and detailed allegation is that the two protagonists present an odd pair — one a predator, the other prey, one optimistic, the other a cynical pessimist,” states the order to dismiss. “But this is a cliché of the buddy cop genre. See, e.g., Men in Black (Columbia Pictures 1997) (streetwise, charming youngster is paired with a stodgy old coot); Rush Hour (New Line Cinema 1998) (straight-laced Hong Kong detective is paired with wisecracking, reckless LAPD detective); The Heat (20th Century Fox 2013) (straight-laced FBI agent is paired with an unconventional Boston cop).” “The differences between the character designs outnumber the similarities,” writes the judge. “Most obviously, almost none of the above pairings actually include the same animals. A hyena is not a fox (and in reality is a much larger animal than a fox) and a grizzly bear is not a water buffalo. Additionally, the Looney characters are unclothed while the Zootopia characters are all elaborately costumed. And the animation style itself is very different between the two sets of characters: whereas the Disney characters are typically cute and appealing, the Looney characters evoke a darker, seedier aesthetic… The two character designs bear little resemblance to one another.”

Fitzgerald granted Disney’s dismissal motion with leave to amend – meaning that Esplanade will have an opportunity to “cure defects.”