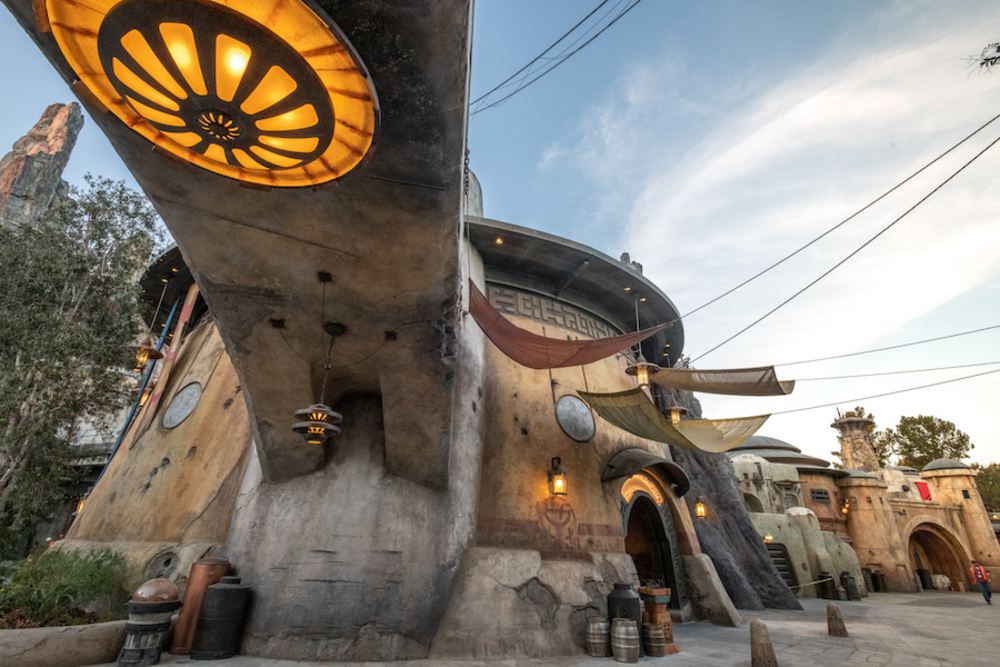 The Themed Entertainment Association (TEA) has announced their latest recognitions, and they have awarded Star Wars: Galaxy’s Edge with two Thea Awards for Outstanding Achievement. 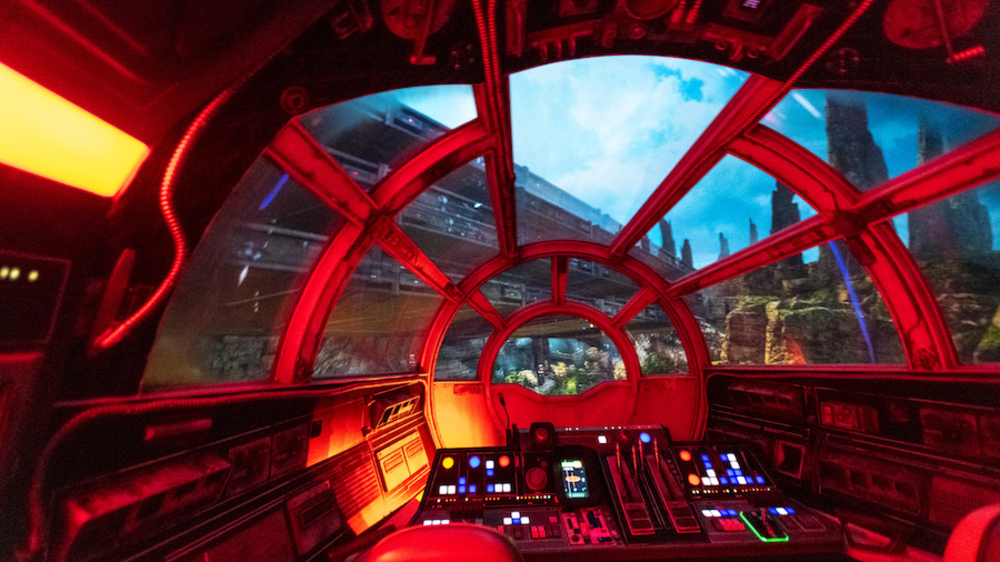 According to the Themed Entertainment Association, “this multifaceted experience combines epic and detailed placemaking, themed retail and dining, immersive theatrical techniques and interactive attractions into an audacious, genre-redefining, 14-acre adventure that lets park guests live their own Star Wars story in ways never before possible within the boundaries of a conventional theme park. The intricate layout, sophisticated use of scale, extension of character details and high quality of execution combine to make this an outstanding example of story-driven, experiential design blurring the line between guest and experience, making every detail ‘in-world’ authentic.”

Said Bob Chapek, Chairman, Disney Parks, Experiences and Products, “Star Wars: Galaxy’s Edge has fast become one of the top rated lands at both Walt Disney World and Disneyland Resort—and more than 5 million guests have taken a spin on the Millennium Falcon…Congratulations to the incredible Imagineers, cast, and Lucasfilm partners on these well-deserved recognitions of their passion, creativity, and dedication.” 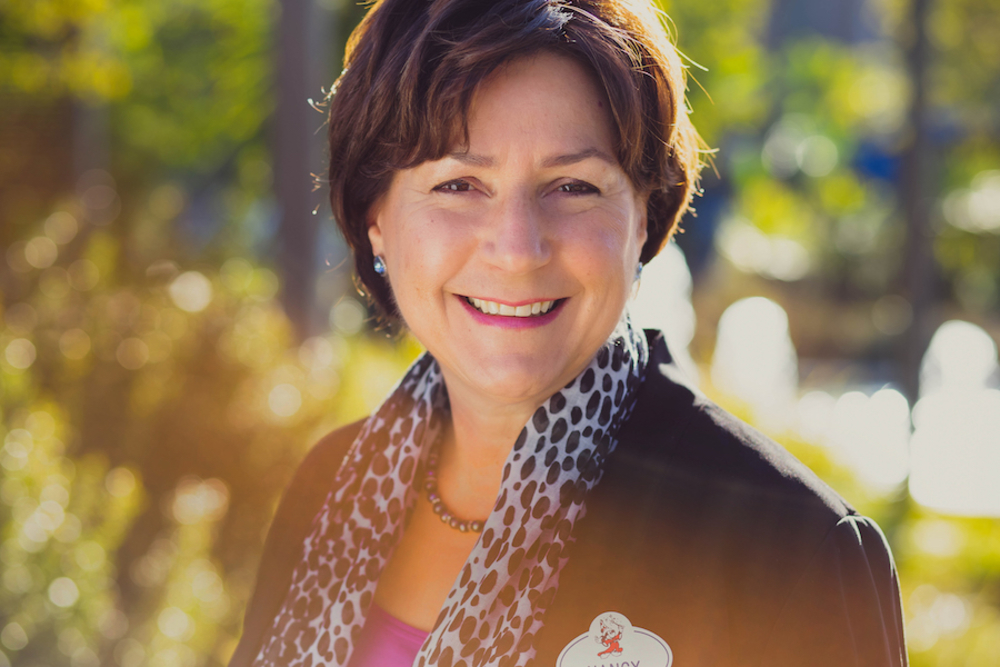 Nancy Seruto, Walt Disney Imagineering creative executive for Shanghai Disney Resort, was awarded this year’s Buzz Price Thea Award. This award is presented annually to an individual whose accomplishments represent “the highest standard of excellence in the themed entertainment industry.”

Bob Weiss, president of Walt Disney Imagineering, had this to say about Nancy: “Nancy is an inspiring and highly collaborative leader who excels at bringing together diverse talents and perspectives to create experiences that resonate with our global audiences…In addition to her incredible work creating story-driven, immersive experiences in our parks, she generously lends her time and expertise to support nonprofit organizations that touch lives around the world. She is widely respected throughout the themed entertainment industry, and this award is a wonderful tribute to her influence and inspiration.”