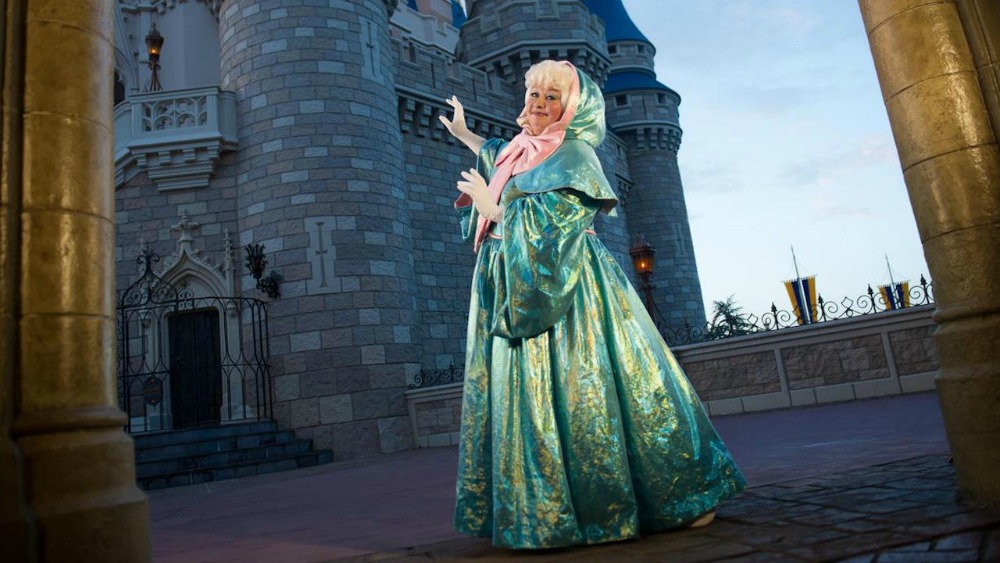 In celebration of the 70th anniversary of the release of Disney’s animated version of Cinderella, Disney Early Morning Magic at Magic Kingdom is going to receive the royal treatment.

Guests who reserve Disney Early Morning Magic at Magic Kingdom between February 11, 2020 and March 3, 2020, can enjoy early access to Prince Charming Regal Carousel in addition to the other popular attractions throughout Fantasyland such as Seven Dwarfs Mine Train, The Many Adventures of Winnie the Pooh, Peter Pan’s Flight, Princess Fairytale Hall, “it’s a small world,” Mad Tea Party, and Under the Sea ~ Journey of the Little Mermaid. 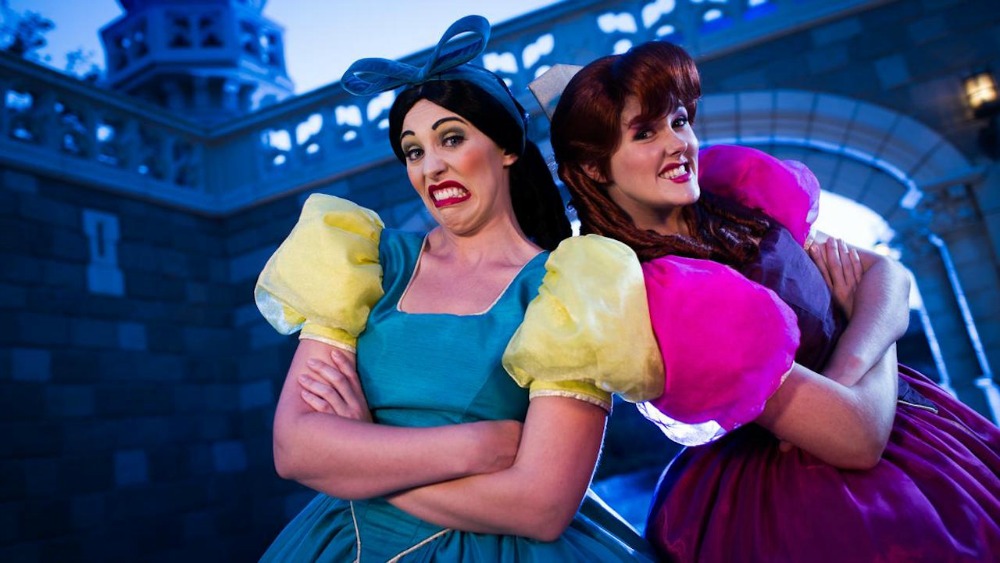 As a special added addition, guests might see some of the beloved characters from Cinderella such as Suzy, Perla, Fairy Godmother, Drizella and Anastasia, and Prince Charming stopping by to celebrate the momentous occasion.

The special enhancements also include themed food and beverage offerings in addition to the all-you-care-to-enjoy breakfast at Cosmic Ray’s Starlight Café. Breakfast is available from 8 a.m. – 10 a.m.

Disney Early Morning Magic requires a separate reservation – as a reminder, the cost is $89 for adults and $79 for children (standard theme park admission is required). Admission is limited, so it’s advised to book your dates as soon as you make the decision to attend.