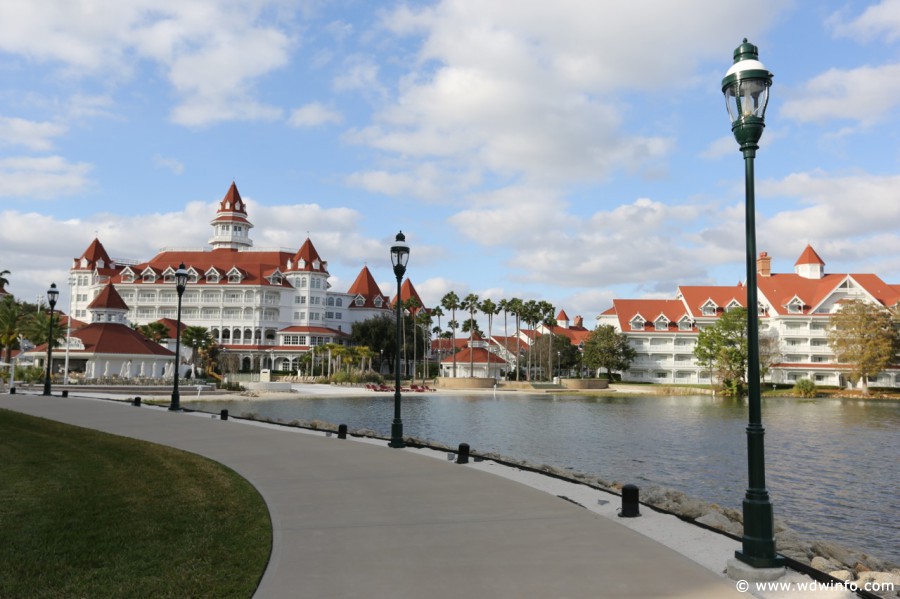 Disney recently filed three lawsuits in Orange County disputing a new tax bill for 11 of its properties, including resorts and parking garages. The company claims they were overvalued and thus overtaxed.

The lawsuit claims that the Grand Floridian’s market value increased 286% from 2014 to 2015, but dropped from 2016 to 2017. Yet, a Disney spokeswoman stated that Singh’s current value is based off the original increase and doesn’t consider the recent drop.

Disney is accusing Singh of not using adequate appraisal practices and is contesting these assessments as being overvalued as the company had to pay about $5 million in taxes for the Grand Floridian alone. The lawsuit states “the assessments do not represent the just value… because they exceed the market value.”

The Walt Disney Company has a history of disputing tax bills. Disney just settled a 2015 court battle over Yacht and Beach Club Resort’s valuation last month and contested it again in 2017 ($206 million).

Disney also filed multiple lawsuits in 2016 and 2017 over assessments of the theme parks and resorts.

These tax disputes are anything but unusual among Disney and its neighbors, SeaWorld Orlando and Universal Orlando Resort who have a history with Rick Singh and his assessments.