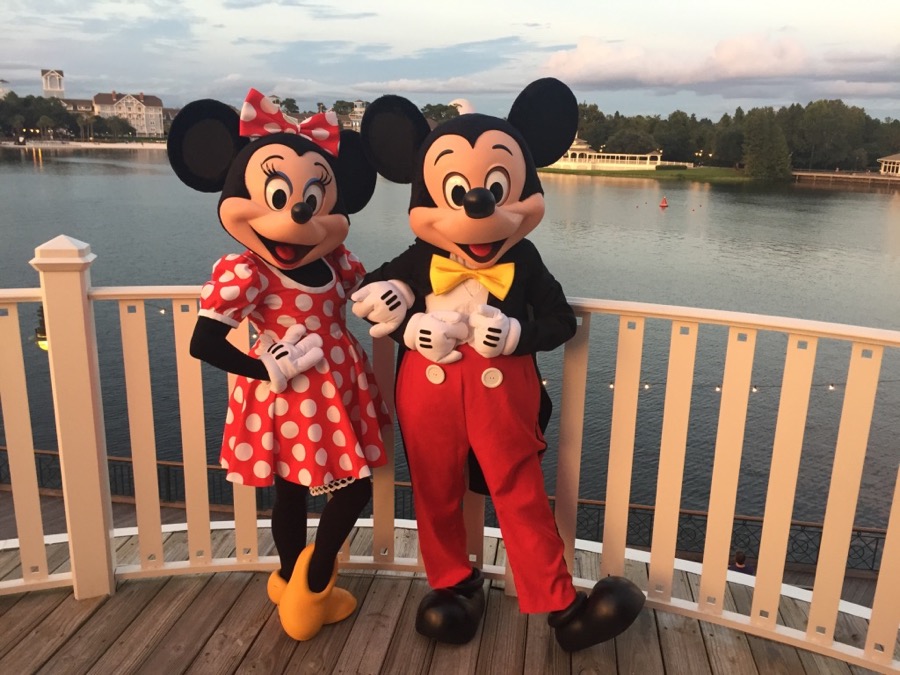 UPDATE 1:00 p.m.: The U.S. Department of Justice (DOJ) has cleared Disney’s acquisition of 21st Century Fox. The following details are directly from The Walt Disney Company’s release that was issued immediately following the clearance.

The DOJ has entered into a consent decree with Disney and 21st Century Fox that allows the acquisition to proceed while requiring the sale of the Fox Sports Regional Networks. Under the consent decree, Disney will have at least 90-days from the date of closing the transaction to complete this sale, with the possibility that the DOJ can grant extensions of time up to another 90-days. The decree is subject to the normal court approval process.

The parties involved have been working diligently since announcing the acquisition last December to provide the DOJ the information needed for its investigation of the transaction. “The DOJ concluded that, with the exception of the proposed acquisition of the Fox Sports Regional Networks, the transaction will not harm competition,” and that limited potential concerns have been resolved to position Disney to move forward with the opportunity to create an even more compelling consumer experience.

Last week, Disney and Fox announced an amended acquisition agreement pursuant to which Disney will acquire Fox for $38 per share in cash and stock, immediately following the spin-off of the businesses comprising ‘New Fox’ as previously announced.

Completion of the transaction is subject to a number of non-United States merger and other regulatory reviews, and other customary closing conditions, as well as approval of shareholders of both companies.

The Walt Disney Company, according to Bloomberg, is set to win U.S. antitrust approval today for the $71 billion acquisition of 21st Century Fox Inc.’s entertainment assets.

“The Justice Department is expected to file an agreement approving the deal in federal court, said the person, who asked not to be named because the approval wasn’t yet public. Disney was expected to agree to sell assets to resolve competitive harms arising from the merger, a person familiar has said.”

This is a developing story and updates will be added to the top of this post as they become available.