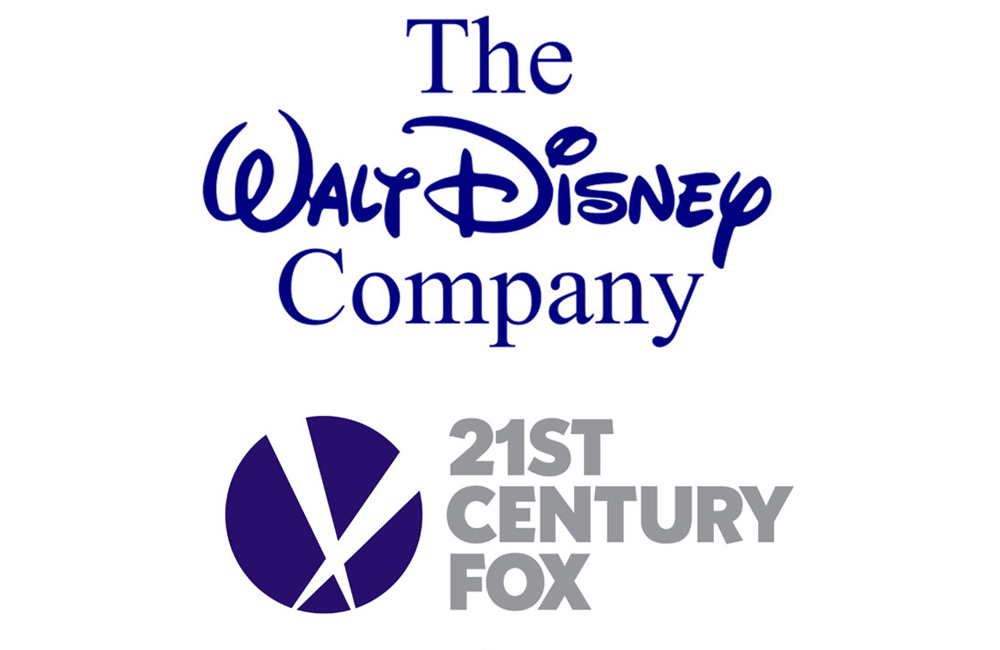 If required by regulators, The Walt Disney Company is willing to divest up to an equivalent of $1 billion in Fox assets in the interest of proceeding with its acquisition of 21st Century Fox.

As reported by Reuters, a filing on Thursday confirmed that Disney is willing to part with additional assets which could include regional sports networks. The company’s original intentions were to divest assets generating up to $500 million. Both the original amount and the increased $1 billion are based on earnings generated before interest, tax, depreciation, and amortization (EBITDA).

Disney CEO Bob Iger has recently expressed confidence in this deal’s ability to pass regulatory scrutiny, claiming that he had close cooperation with regulators worldwide and that the acquisition would be approved soon. Regulatory concerns were a significant factor in Fox owner Rupert Murdoch’s initial decision to choose Disney over the competing Comcast offer. After AT&T’s acquisition of Time Warner was recently approved by a federal judge, Comcast decided to put forth a new all-cash bid of $65 billion in an effort to top Disney’s $52.4 billion all-stock offer. The Walt Disney Company promptly responded with a $71.3 billion cash/stock bid which would also assume $13.8 billion in Fox debt.

At a regularly scheduled shareholder meeting, the 21st Century Fox board stated that they believed the Comcast offer was not superior to the amended Disney deal. A special meeting to vote on whether to formally accept the Disney acquisition, originally scheduled for July 10th, has been postponed in light of recent developments.