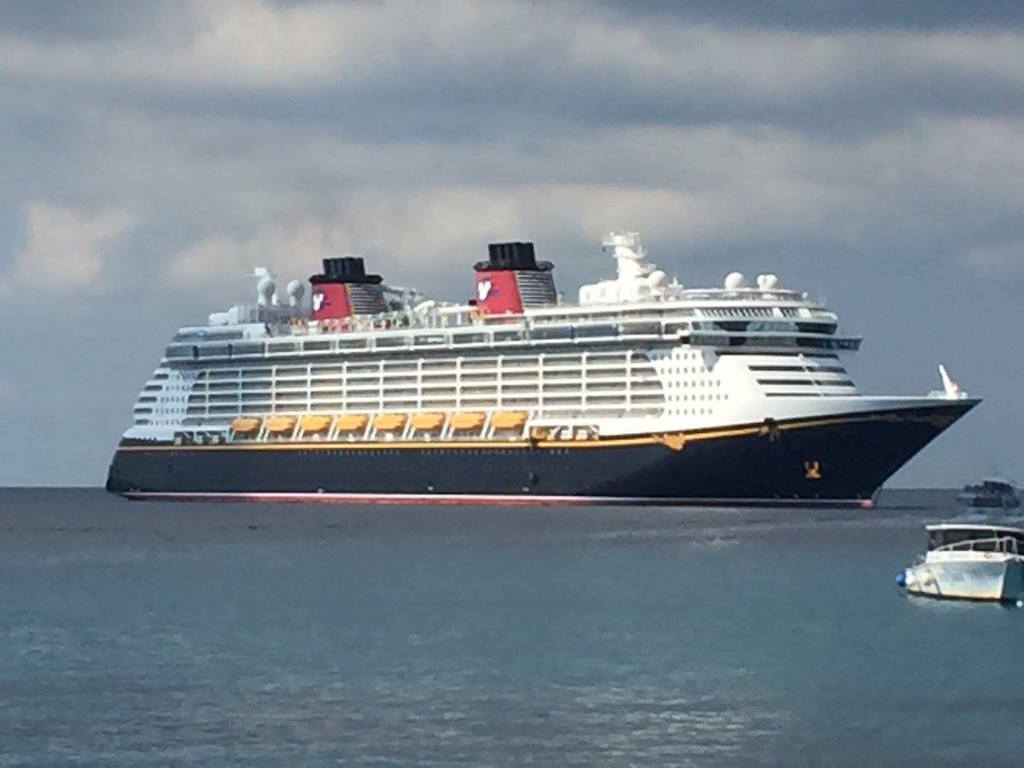 After just last week extending the changes to their Eastern Caribbean itineraries through August, Disney Cruise Line appears poised to return to Tortola beginning with the August 25th sailing.

The British Virgin Islands have struggled to rebuild from last year’s hurricanes, so Disney has been substituting other ports for Tortola, including St. Maarten.

In a statement, officials with the Government Information Services in the British Virgin Islands say that they are now “ready to receive the influx of visitors who will come via the major cruise lines.”

Disney Cruise Line has been monitoring the recovery efforts and this week Russell Daya, Director of Port Operations and Developments for Disney, said of Tortola, “we have every confidence in your government’s efforts in restoring the destination to a higher standard than previously…and we look forward to support you.”

The Disney Fantasy’s first visit back to Tortola is scheduled for August 28th.