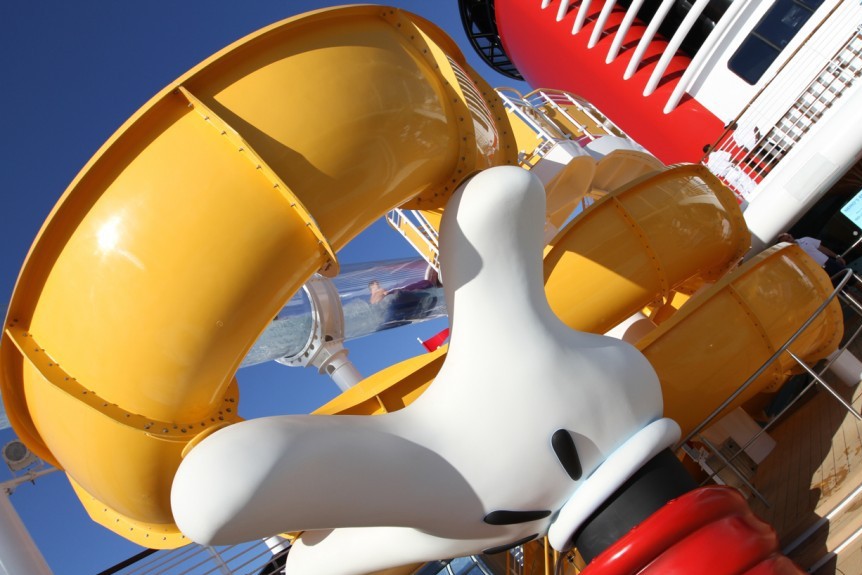 The devastation caused by last year’s hurricanes continues to affect the British Virgin Islands as it struggles to recover and rebuild. Disney Cruise Line continues to monitor the efforts in the region, but has made guest safety its first priority.

Back in March, we told you that the Disney Cruise Line had adjusted its Eastern Caribbean itinerary aboard the Disney Fantasy through June, but now we’ve learned that the change has been extended through at least August.

Instead of the scheduled stop in Tortola, the Fantasy will spend a day in St. Maarten. The Eastern Caribbean itinerary also includes stops in St. Thomas/St. John and Castaway Cay.

Any Port Adventures that have already been reserved for Tortola have been removed and guests can beginning booking activities in St. Maarten as early as Friday, or when their booking window opens.

Port Adventures can be booked online up to three days prior to sailing.