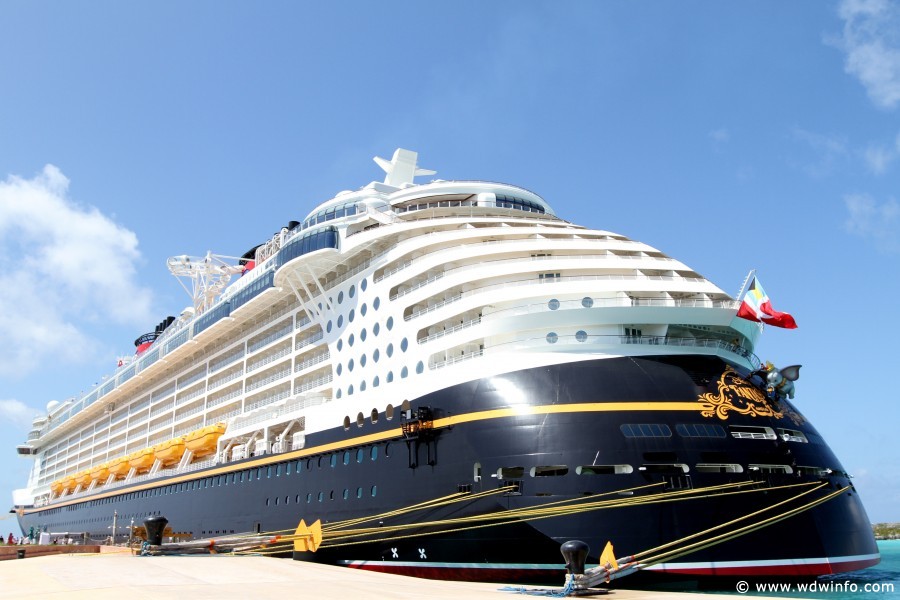 Disney Cruise Line and representatives were recently on site in Tortola to evaluate the island’s recovery efforts after last Fall’s Hurricane Irma, which forced DCL to cancel multiple stops, including Tortola. At the moment, DCL is concerned with the island’s ability to accept cruise ship passengers and keep them safe.

DCL’s Director of Port Operations and Developments, Russell Daya, claimed that Tortola has to achieve more with its recovery efforts, but that it “is definitely moving in the right direction.” While the island has made a lot of progress, DCL’s top priority is the safety and security of its passengers.

Disney Cruise Line is still concerned by the potential for accidents due to damaged areas and construction zones in Tortola. However, Daya and DCL are encouraged by Tortola’s recovery efforts with its roads, vegetation and damaged cars and boats.

DCL’s decision to return to Tortola is based on guest safety and they have asked officials to provide them with weekly status reports. Reportedly, it is not a matter of if, but when Disney Cruise Line will return its ships, mainly the Disney Fantasy, to Tortola.