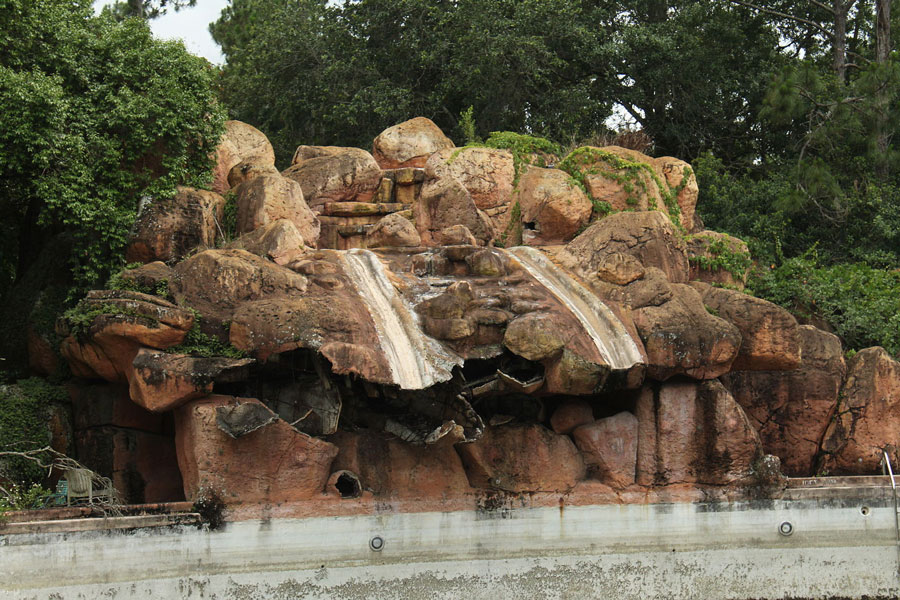 The information comes from industry insiders with knowledge of the contracts, according to GrowthSpotter, who also reached out to the companies involved.

Project 89 has had two major permits filed up to this point. The first was filed back in March, and involved testing subsurface soils at the former site of the long-closed River Country water park. River Country opened in 1976 and was operational for 25 years; the property has gone undeveloped since its 2001 closure. The second permit, filed in early May, created a stockpile area for the project near Disney’s STOLport, Walt Disney World’s inactive private airfield.

Plans for the resort, which will occupy the old River Country property, involve both standard and Disney Vacation Club accommodations.

For a detailed account of the new resort hotel’s expected occupancy and a breakdown of the companies attached to the new project, read GrowthSpotter’s full report HERE.