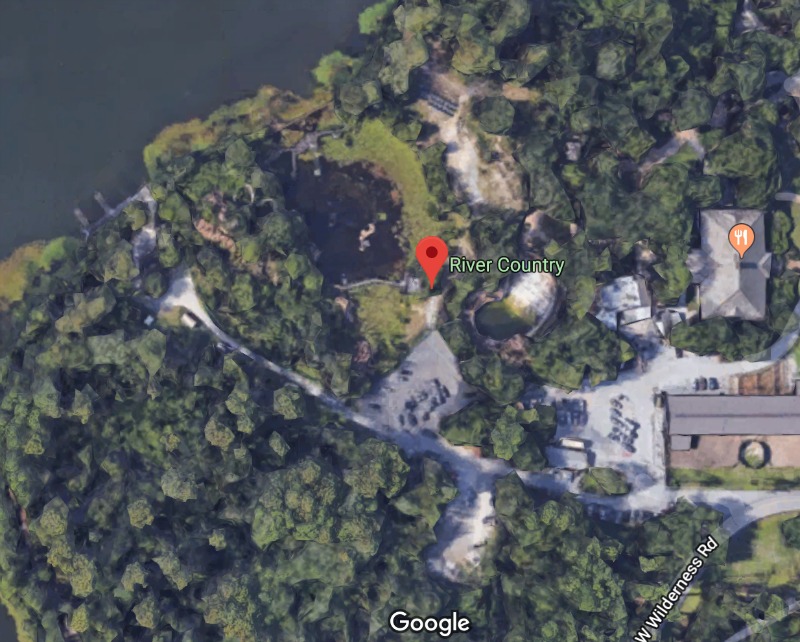 According to permits filed on March 5, 2018, Disney is looking to “conduct [a] geotechnical investigation to assess the suitability of subsurface soils” which, in non-technical terms means that they are looking to get permission from the state to drill and evaluate the soil conditions at the River Country site. River Country used to be a bustling water park located near Disney’s Fort Wilderness Resort & Campground. In fact, you can still see some parts of the old, dilapidated water slides although most of it is covered with dense foliage. The water park opened on June 19, 1976, and closed on September 1, 2002. Loyal River Country fans have been speculating for years on why the park never reopened from its last maintenance closure, but the Walt Disney Company has never issued a formal statement with the reasons for the closure.

While we have no idea what might be happening, these types of permits typically indicate the beginning stages of future development. We’ll be following this story closely, so stay tuned!