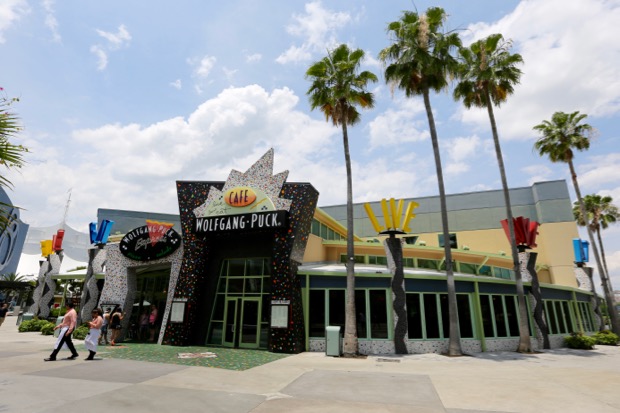 According to the Orlando Business Journal, on August 1st Disney Springs will close down Wolfgang Puck Grand Café. As a result of the closure, 193 workers will be laid off beginning between August 1 and 15. State documents revealed that of those laid off there are “69 servers, 40 cooks, three restaurant managers and the general manager”.

The move comes on the heels of the recent announcement of the upcoming Wolfgang Puck Bar & Grill which is coming to Disney Springs’ Town Center.