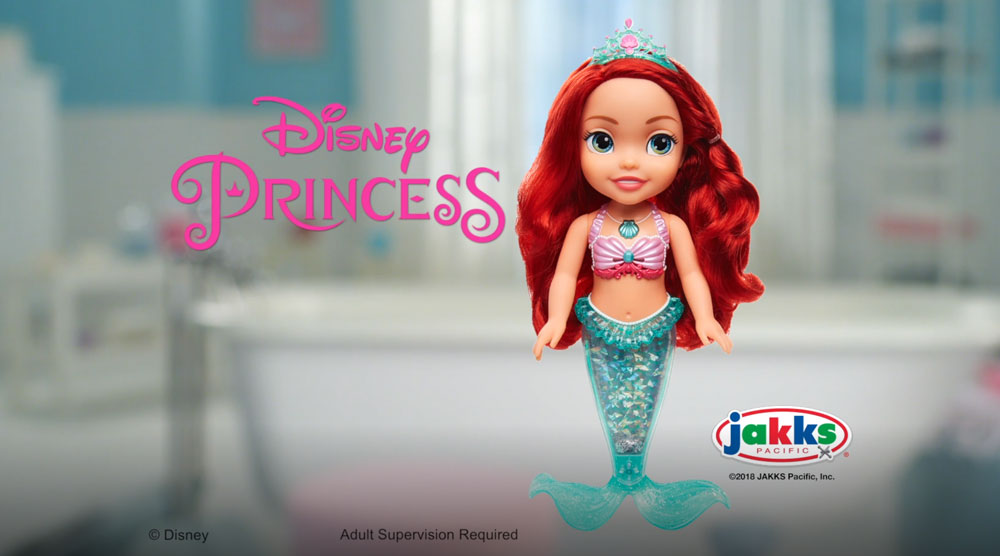 While those of us in the United States are busy in stores or online trying to check items off our holiday shopping lists, a recent report from China may be cause to stop and reflect on the human cost of the products we purchase.

Between April and September of this year, four Chinese factories which manufacture products sold at large international retailers — Walmart, Costco, Target, and others — were the subject of undercover investigations by China Labor Watch, ActionAid, CiR, and Solidar Suisse. The products themselves were being manufactured for companies such as Hasbro, Mattel, and Disney.

The report which compiled their findings is titled “A Nightmare for Workers” and alleges a number of unsafe working conditions and labor practices.

A CNBC article recently summarized the findings, which describes workers laboring up to 175 overtime hours a month during peak production season. While the maximum overtime according to Chinese labor law is 36 hours per month, the report claims that these factories would work with local governments to create a “comprehensive working hour scheme” to circumvent regulations.

According to law, employees should also have undergone a 24-hour safety training course to prepare them to deal with toxic chemicals involved in manufacturing. Not only were the workers not provided with the training to protect themselves, but they also did not have access to the necessary equipment to handle the chemicals safely and prevent injury. One of those chemicals was benzene, according to Solidar Suisse, which has been linked to leukemia.

Employees were housed in ramshackle living conditions without hot water, sometimes as many as eight persons per room.

The findings also state that workers were forced to sign blank employment contracts, making them vulnerable to mistreatment.

The report claims that these conditions are largely a result of price pressure from multinational companies. “International brand companies are not accepting responsibility for the rights abuses in their supply chain,” according to the report. “To meet their targets, they (use) short-term contracts with a fierce price competition and change orders on a very short-term basis. Every year many companies will request toy factories to increase their production quotas while decreasing the costs of production.”

CNBC’s article referenced one example of this practice: “In the Wah Tung factory, an employee producing Disney’s Princess Sing and Sparkle Ariel Doll would have a daily quota of up to 2,500 toys per day. They would work 26 days a month, earning $435 per month plus one cent for each doll produced. The Ariel doll currently retails on Amazon at $34.97 in the U.S.”

Hasbro, who confirmed that two of the factories in question produce for them, told CNBC, “The allegations in the report are not substantiated by Hasbro’s extensive monitoring and audits conducted throughout 2018, and both suppliers are in good standing with Hasbro’s robust ethical sourcing requirements.”

Target told CNBC that they took the allegations seriously, and that they “expect all vendors supplying products to Target to uphold our standards and treat everyone with respect, dignity and equality.”