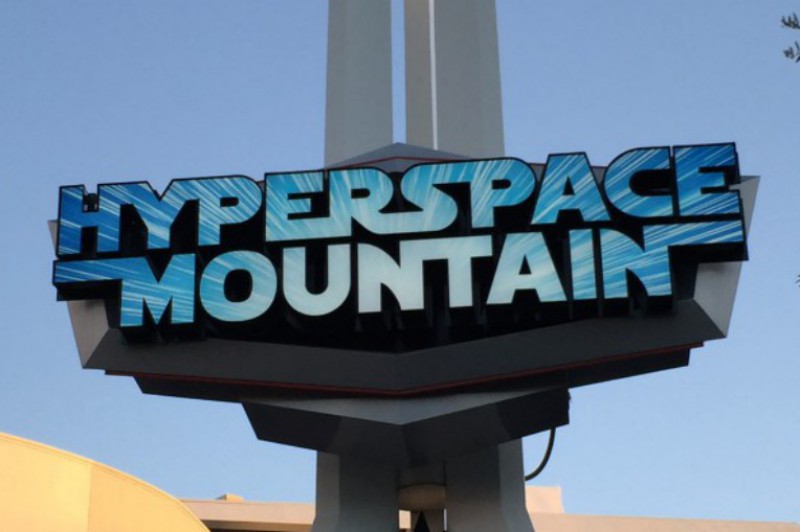 The Disneyland Resort has announced that two of the special experiences that debuted at Disneyland Park in celebration of May the 4th, Hyperspace Mountain and March of the First order, won’t be around much longer.

Captain Phasma will be making her final March of the First Order through Tomorrowland on May 31st. According to Oh My Disney, the transformation from Hyperspace Mountain to Space Mountain takes just an hour, so the classic attraction could return as early as June 4th. According to Imagineer Brent Strong, “We got that down to a science.”

Strong added that the part that takes the longest is switching the marquee outside the attraction. “Classic” Space Mountain should remain in place until early September, when it is expected to close for a day or two to make way for the Space Mountain: Ghost Galaxy overlay when HalloweenTime begins on September 7th.